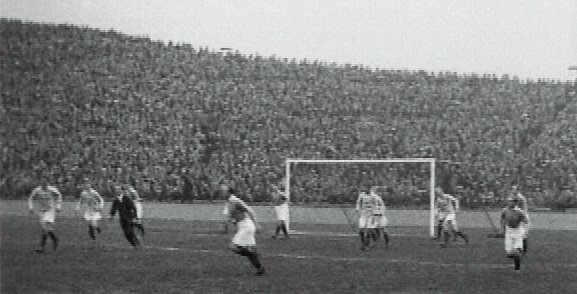 As we approach the 100th Anniversary of Morton’s Scottish Cup win this Friday, we’re going to give you some facts throughout the week about Morton’s 1922 success. Here are today’s….