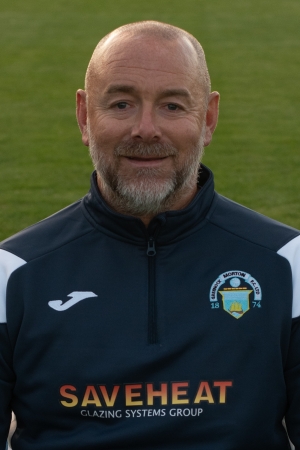 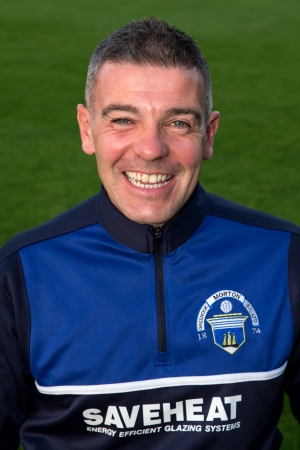 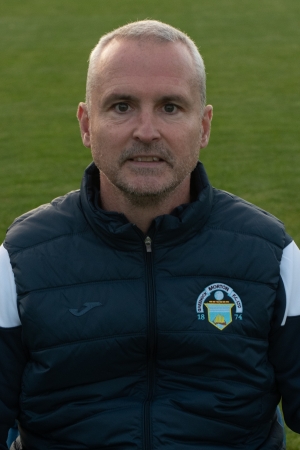 Derek is himself a former player with over 200 professional appearances for Ayr Utd, Southampton, Brighton, Kingstonian, Queen of the South and Dumbarton. Signing for Southampton as an 18-year old for a fee of £75000, he went on to win the FA Football League trophy at Wembley Stadium in 2000 with Kingstonian and also won the Scottish League 1 and the Bells Cup with Queen of the South in 2002/2003. Derek is now a fully qualified youth coach after gaining the UEFA Elite Youth ‘A’ Licence in October 2014. 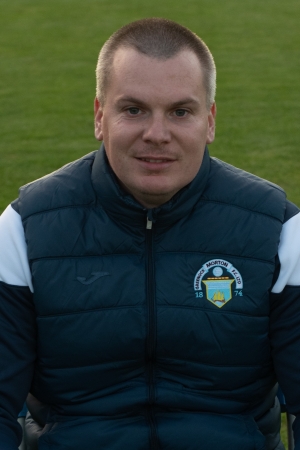 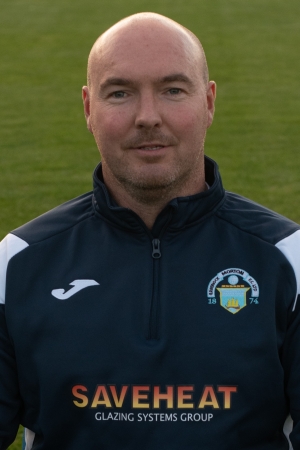 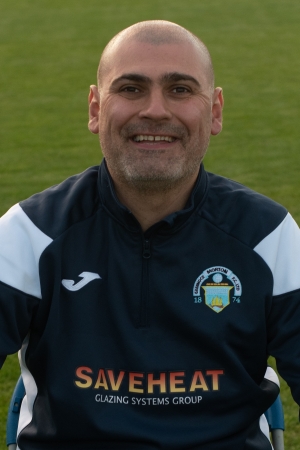 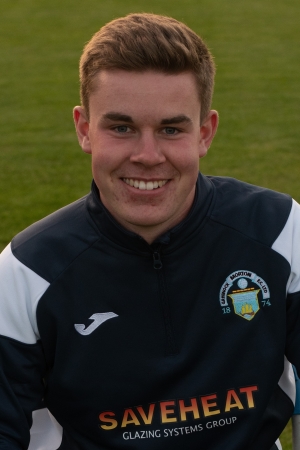 Craig joined the Morton scouting system in June 2015. Craig played his youth football with St.Mirren and signed schoolboy forms at 15. He joined Beith at 17 before moving to Ayr United at 18. Craig played over 100 games for Ayr before moving to Clyde. He finished his career at Dalry Juniors spending 8 seasons there. Craig has previously coached Blackburn Rovers BC.

Enter the Youth Academy Lottery to be in with a chance of winning.

The draw will take place weekly – each Wednesday. 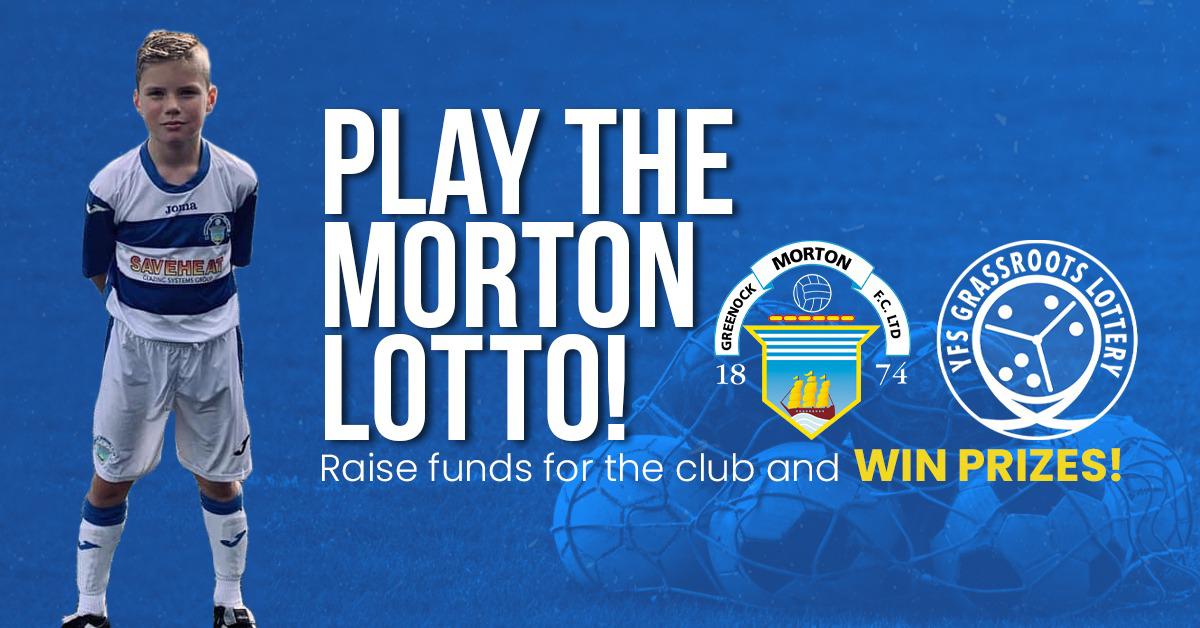 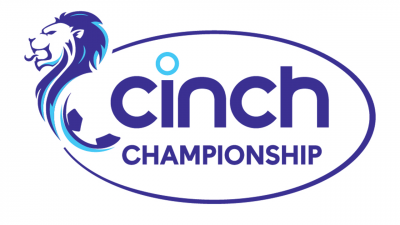