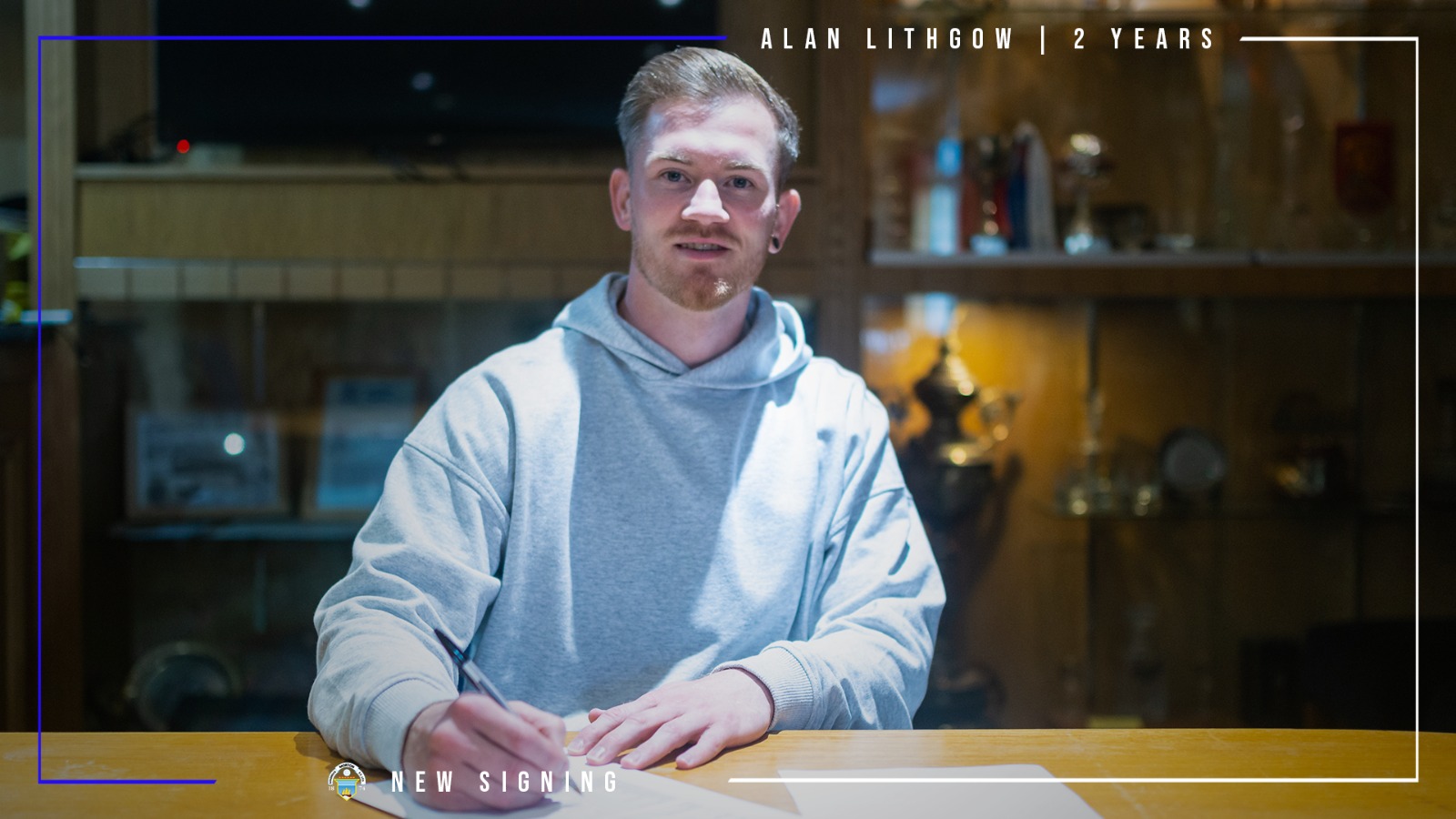 We are pleased to report that Alan Lithgow has today signed a contract with the club until June 2023.

The 33-year-old centre-half put pen to paper on a deal at Cappielow this afternoon and becomes manager Gus MacPherson’s first new recruit at the club.

Speaking to gmfc.net the Ton boss said: “I’m delighted to be able to bring Alan here to Cappielow, his experience and quality will only benefit the club.

“He has competed in the Premiership for the last few seasons with Livingston but knows this league very well and what is required.

“He is a really good professional, one who will have a positive impact on some of the younger players in the squad”.

To sponsor Alan’s home or away jersey for next season please contact commercial manager Lesley Ann by e-mailing la@gmfc.net or call 01475 723571.

Cappielow is the stage for tomorrow evening's Centenary Shield international match between Scotland and England schoolboys, and Morton season ticket holders have…
News 12/05/2017

Tidser: This quarter-final tie is far from over