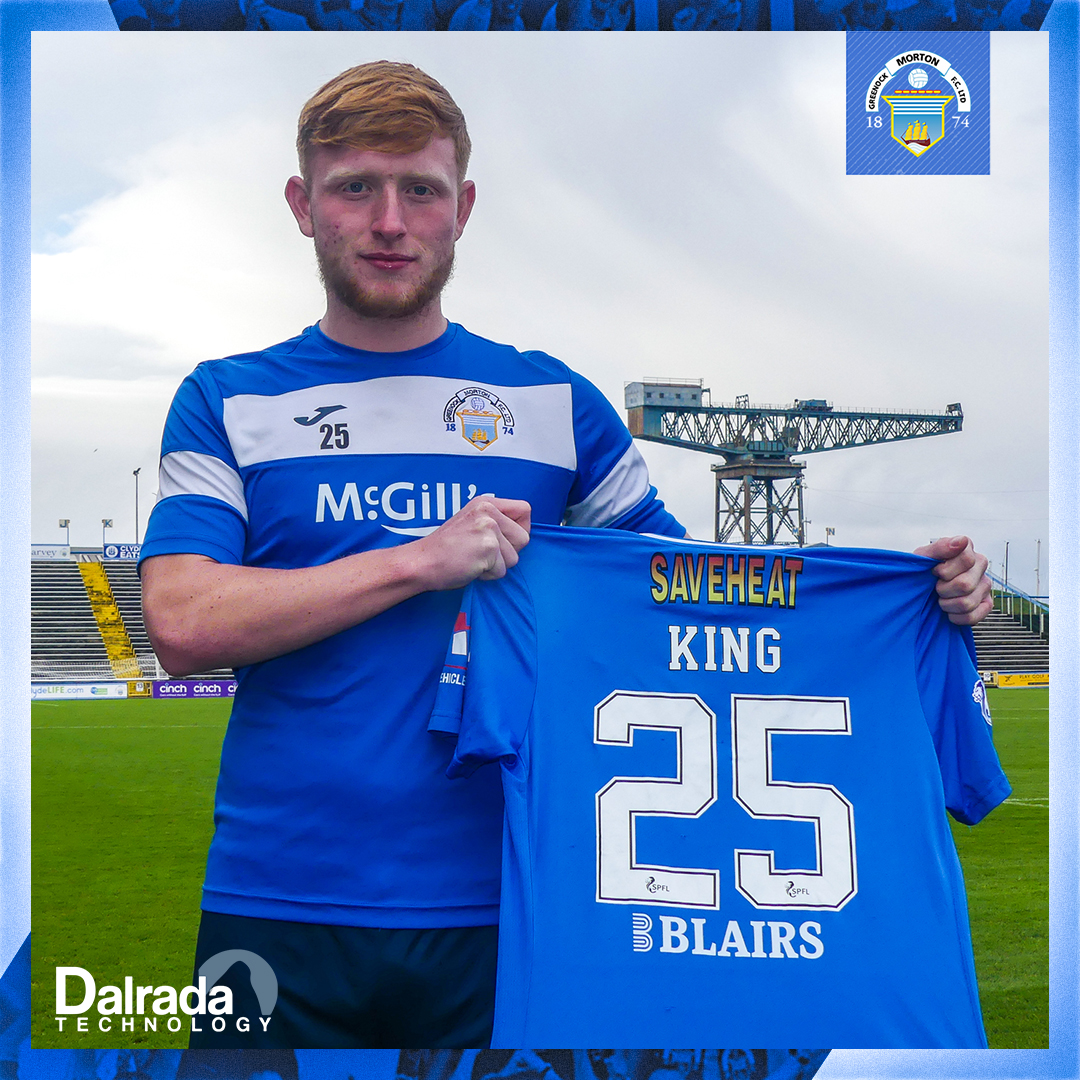 Greenock Morton are delighted to announce that Alexander King has today signed a contract extension, keeping him at the club until Summer 2024.

Making his debut as a 16 year-old against East Kilbride in the 2021/22 Viaplay Cup, King quickly made himself at home in the first team going on to feature 13 more times that campaign, making his first start against Arbroath in the final game of the season.

Now 18, Alexander has already featured 16 times this season making numerous starts and catching the attention of fans and teams alike with his performances in the Viaplay Cup and cinch Championship.

This contract extension secures the services of one of the clubs brightest prospects for another year and we can’t wait to see him develop even further!

Morton vs Queen of the South | Ticket Information