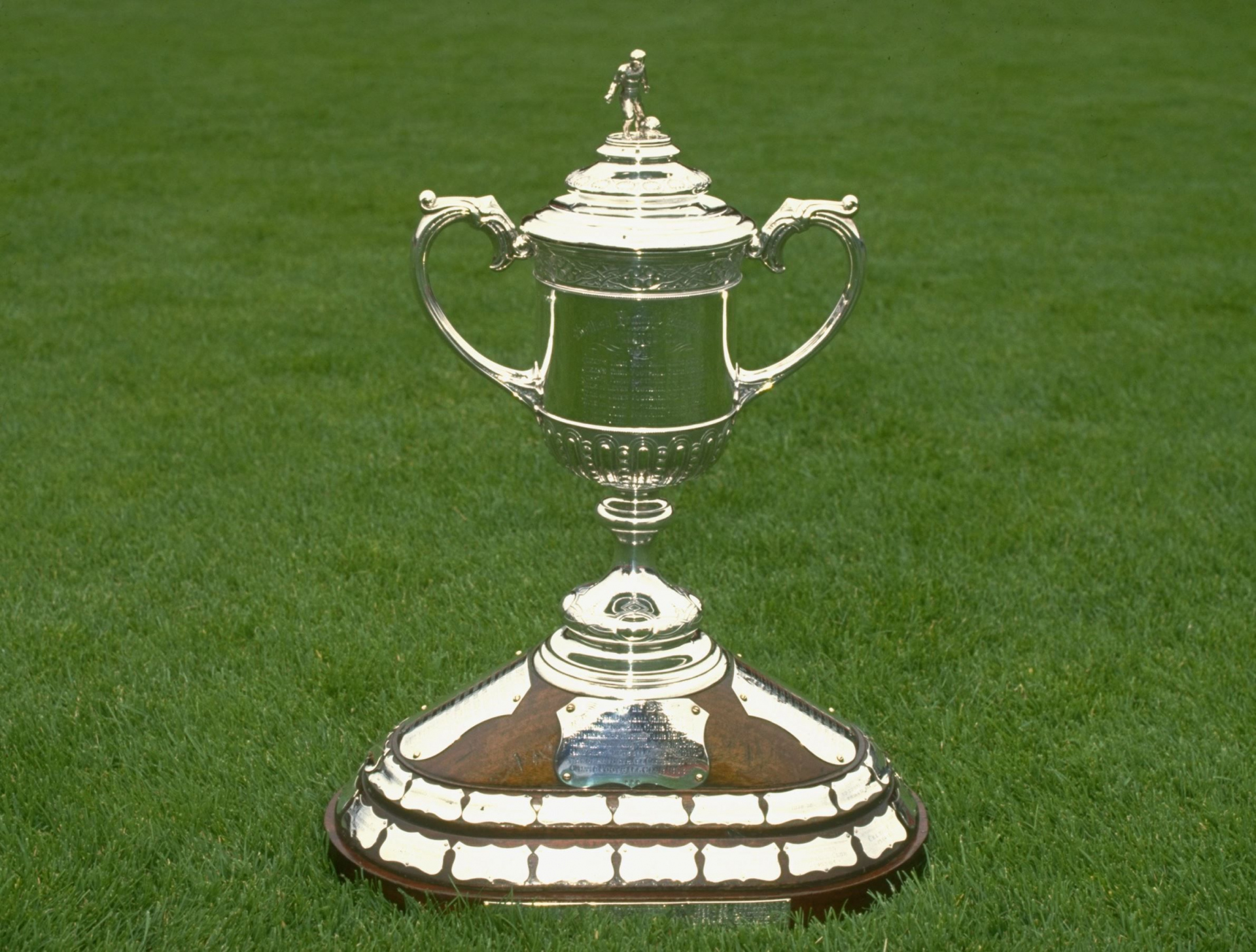 Anton McElhone described the Scottish Cup draw against Dunfermline Athletic as “fantastic” for the club. The ‘Ton are facing up to The Pars in the Second Round of the competition at Cappielow Park after the draw was made tonight. Speaking exclusively to the club website, the interim manager said; “It’s going to be a very tough game. They know us; we know them, but I think that the fact that the game is at home for us is also fantastic as we would rather play them on our patch.” McElhone is under no illusion though that the ‘Ton’s recent victory through at East End Park serves as a guide to the potential outcome of the tie, as he explained; “It will be interesting to see if they mix it up a bit from the team they put out last time. As I say, it’s going to be tough, but it is a fantastic draw for the club.”

The match is scheduled for the weekend of 9th January at 3pm but both date and time could be subject to change. The Club website will update all and any information as soon as possible.