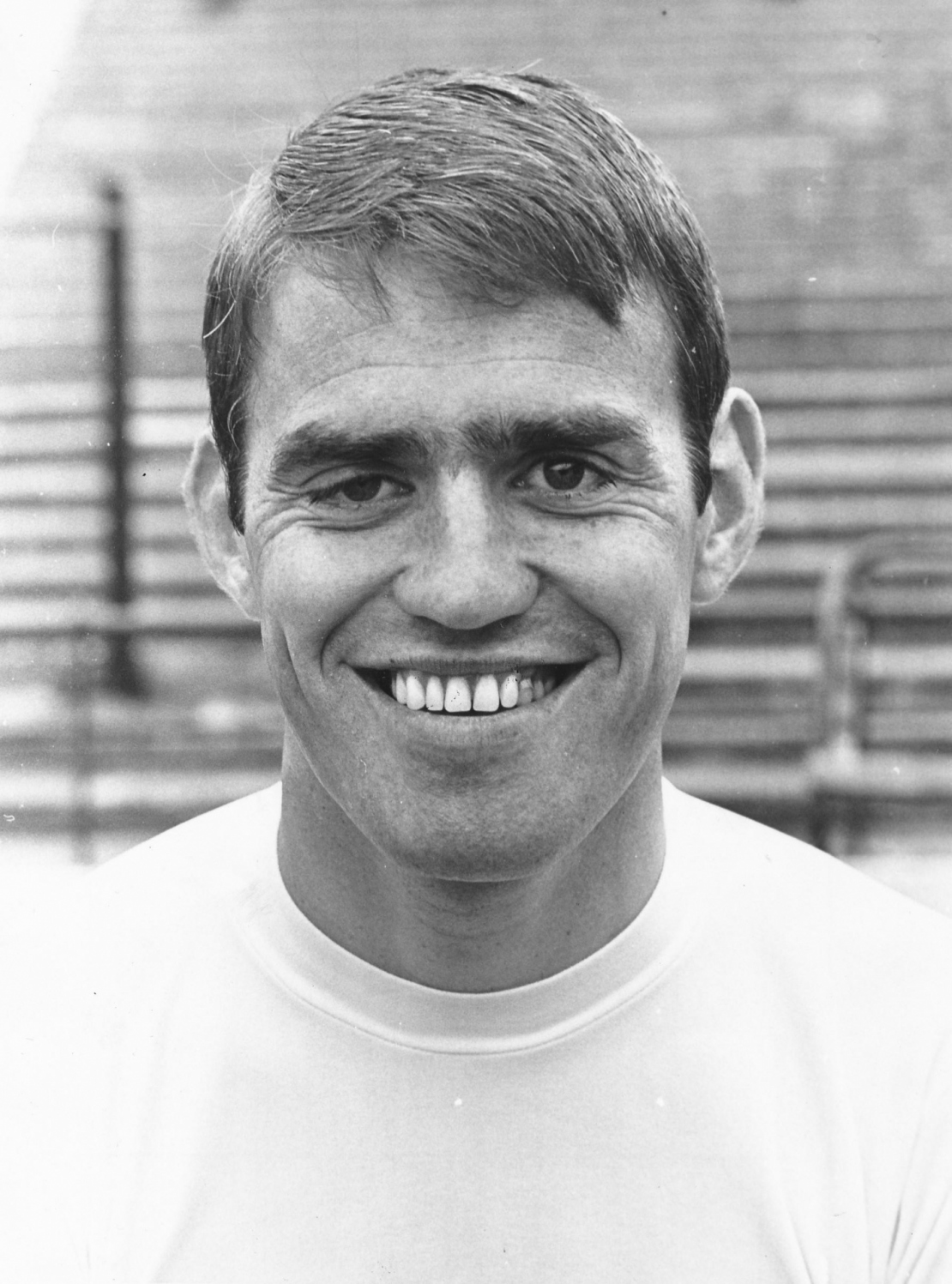 Everyone at Greenock Morton Football Club is saddened to learn of the death of former player Billy McDerment who has passed away recently at the age of 78.

A Renfrewshire man, Billy’s football career began with Johnstone Burgh, and he was capped for Scotland amateurs against England in March 1961 whilst with them. He moved to Leicester City just 3 months later at the age of 18 and made 30 appearances for the East Midlands club over the subsequent 6 years. A highlight was his goal at Highbury in January 1965, during a narrow 4-3 defeat to Arsenal, appearing for the Foxes alongside Gordon Banks in goal and Scottish international midfielder David Gibson.

He moved to Fourth Division Luton Town in 1967, a big signing at the time for the “Hatters”,  which was rewarded as the club went on to win the Division in 1967/68 season. Billy made 50 appearances for them, over two years, demonstrating his versatility by playing in every outfield position, except inside-left, for Luton.

After a short spell at Notts County, he joined Morton, then in the top flight, on October 14th 1969, and played 55 times for the club in just over 2 seasons, wearing mainly the number 3 and 4 jerseys. He featured in Texaco Cup ties (home and away) against West Bromwich Albion, Wolves and Huddersfield Town, and was a contemporary of Bobby Collins, Leif Nielsen, Gerry Sweeney, Billy Osborne, Stan Rankin and a young George Anderson.

His only goal for Morton came against Kilmarnock at Cappielow in March 1970, when he netted an 81st minute spot kick, to give Morton a share of the points in a 1-1 draw.

Billy moved on to local rivals St Mirren in December 1971, playing just 8 times for the Paisley club, before finishing his career with Beith. 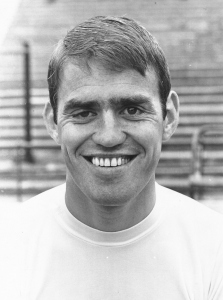 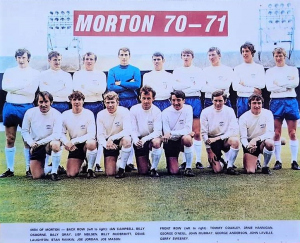