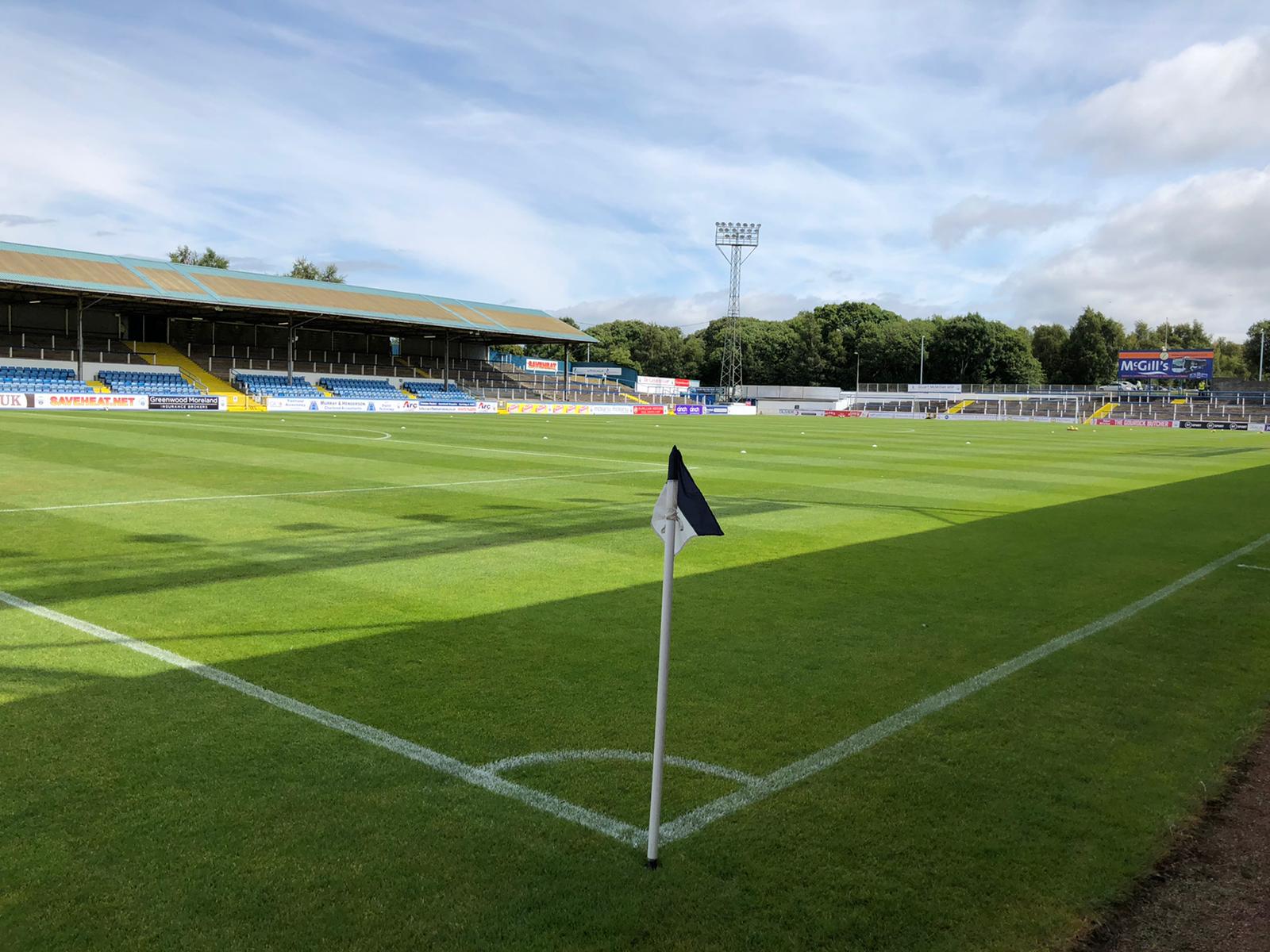 Ahead of tonight’s game, we wanted to share the Board notes from our matchday programme for the game against Partick Thistle.

You can pick up your copy of the programme at Cappielow tonight.

Thistle arrive at Cappielow in good form, currently occupying one of the promotion play-off spots.

We are aware that things have been difficult in recent weeks and that it has been a frustrating time.  Everyone at the club, including the Board, is working extremely hard to turn things round and we hope to see progress both on the pitch and off it.

Our new General Manager, Chris Ross, has now had time to learn and understand the club, and over the coming months will have the opportunity to implement his vision and ideas.  We have been extremely encouraged by the input from Chris so far, and we’re optimistic that his leadership will help improve many areas of the club.

On the pitch, the first quarter has now passed, and there is no question we are all disappointed to be sitting 9th in the table.  The quarter started off strongly with four points from our first two games before a very difficult run of results.  There have been some fine margins along the way like the late penalty against Arbroath which cost us two points in a game we deserved to win, but there is no question we need to be doing better.

We head into tonight’s game following a 0-0 draw with Queen of the South in Dumfries on Saturday.  With two home games in the space of five days now, we hope this will give us an opportunity to build some momentum and start climbing the table in the second quarter of the season.

As a Board we were pleased with the SLO’s suggestion of a Q&A.  At the time of writing, Steven has worked to collate the questions into key themes, and we will be filming answers to these.  It is our intention that these will be published later this week for supporters to view.  Listening and responding to the questions, ideas and concerns of the people who love the club is crucially important to the Board and is something we are committed to doing on an ongoing and meaningful basis.

On a positive note, it was great to see two of our young academy graduates, Lewis McGregor and Alex King sign two-year deals recently with the club.  Both players have featured in the first team this season and we are excited to see their development continue. They have already attracted the interest of several other clubs, including those in the English top-flight and it was great to get them signed up for the next couple of years.

It has also been fantastic to see MCT membership numbers continuing to rise and approaching the 900 mark.  As always, your support remains incredible, vitally important, and extremely valued by everyone at the club. As outlined above, there have been some tough weeks recently, but hopefully there are better weeks ahead and we can start to push forward as a community owned club.

Thank you once again for all your support, we hope you enjoy tonight’s game!”