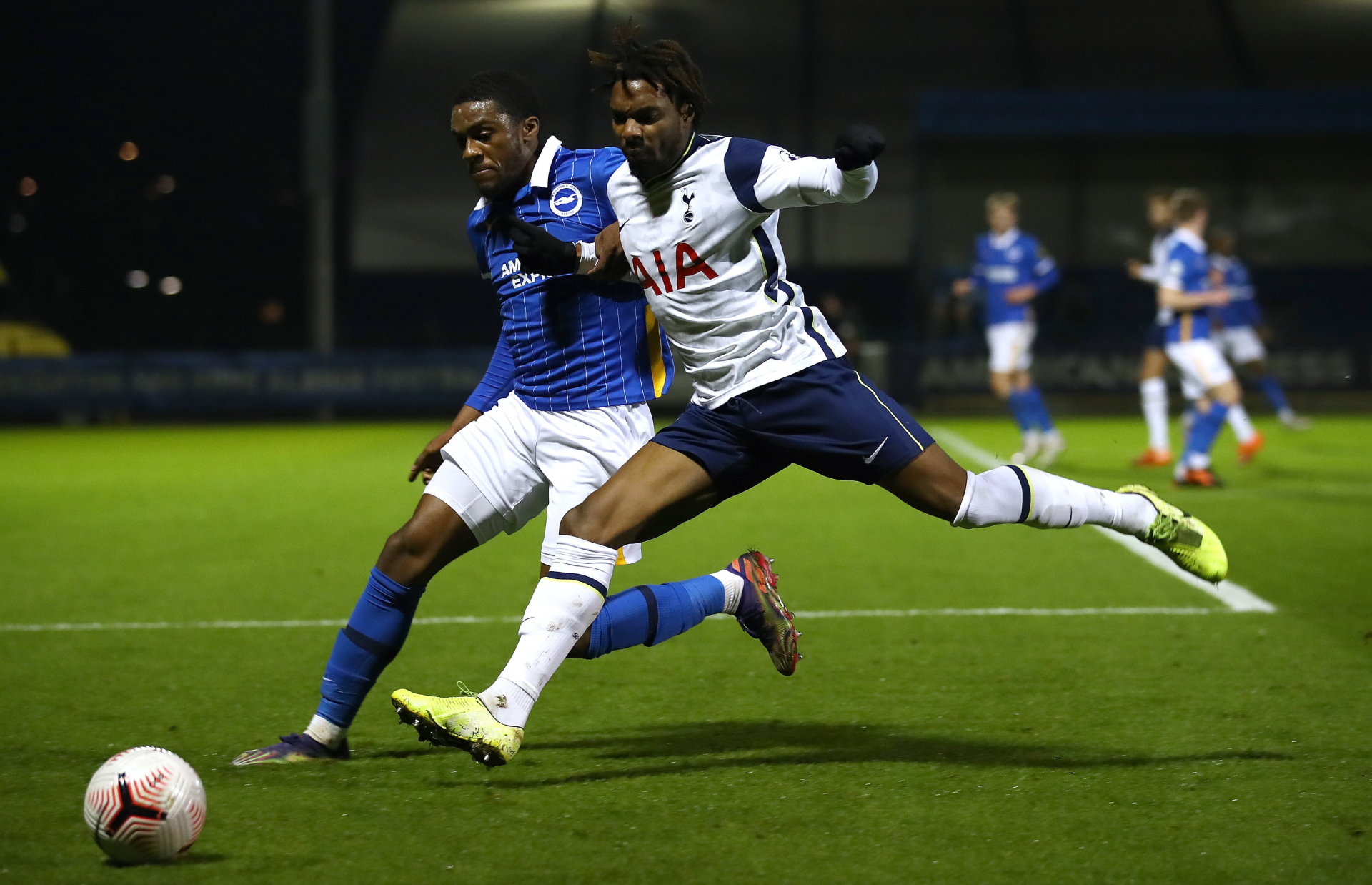 Greenock Morton Football Club are delighted to announce the signing of Kazaiah Sterling on loan from Tottenham Hotspur until the end of the season, subject to international clearance.

The 22-year-old striker has been honing his craft at the English Premier League side since youth level, featuring regularly for the U21 squad and made his first team debut in December 2017 coming on as a substitute in a UEFA Champions League group match against APOEL FC. In addition, Kazaiah has represented England at U17 & U18 level

He has enjoyed successful loan spells at Sunderland, Doncaster Rovers, Leyton Orient and has just completed a loan period at Southend United before opting for a move north of the border to now spend the remainder of the campaign at Cappielow.

Speaking exclusively to the Club Website, interim manager, Anton McElhone said; “I am delighted Kazaiah has signed for us. He is a pacey sharpshooter who can get behind defences and will bring energy to the team.” The manager also went on to say that the club are close to finalising a deal for another goalkeeper to join the squad and hope to have that completed over the next few days, again, subject to clearance. The deal is within the terms of the deadline extension.