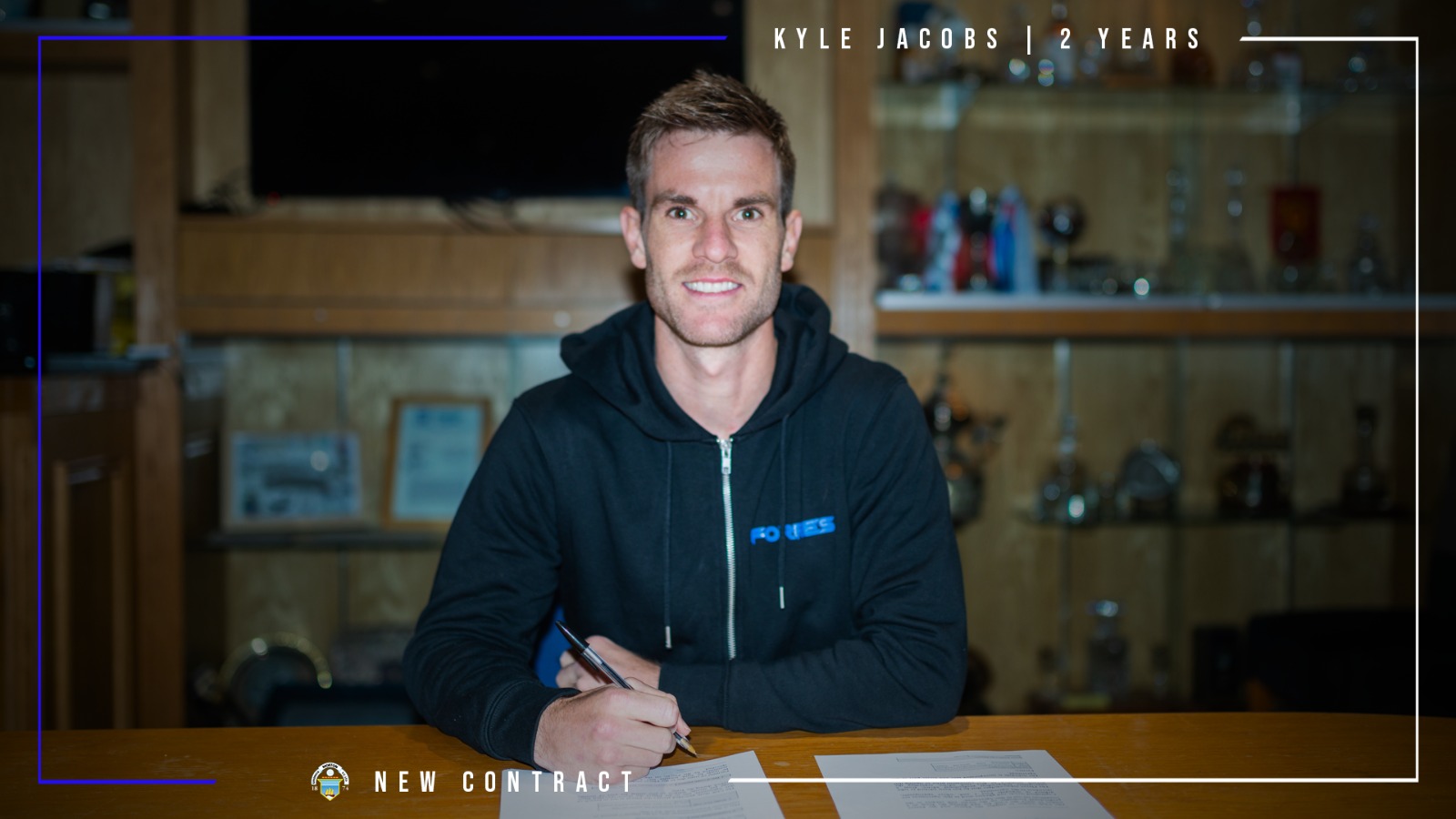 Greenock Morton are delighted to announce that Kyle Jacobs has signed a two-year deal, with the option of a third year, that will keep him at Cappielow until the end of the 2022/23 season.

The 29-year-old signed for the Ton in the summer of 2019 following spells at Livingston and Queen of the South and to date has made a total 58 appearances for the club.

Having featured in both midfield and at right-back, Jacobs cemented himself in the team by playing in his natural position in the middle of the park.

Heading into the new Championship season, and the club’s first season under community ownership, fans favourite Jacobs will bring great experience on the pitch.

After putting pen to paper, he said, “I’ve really enjoyed my first two years here and I’m happy to have committed my future to the club for the next few seasons, especially at such an exciting time for the club.

“Last season was undoubtedly a tough one, but it was great for the club to secure our Championship status in front of the fans and I’m looking forward to playing in front of them and working hard for them in the seasons to come.”

To sponsor Kyle’s home, away or third jersey for next season please contact commercial manager Lesley Ann by e-mailing la@gmfc.net or call 01475 723571.