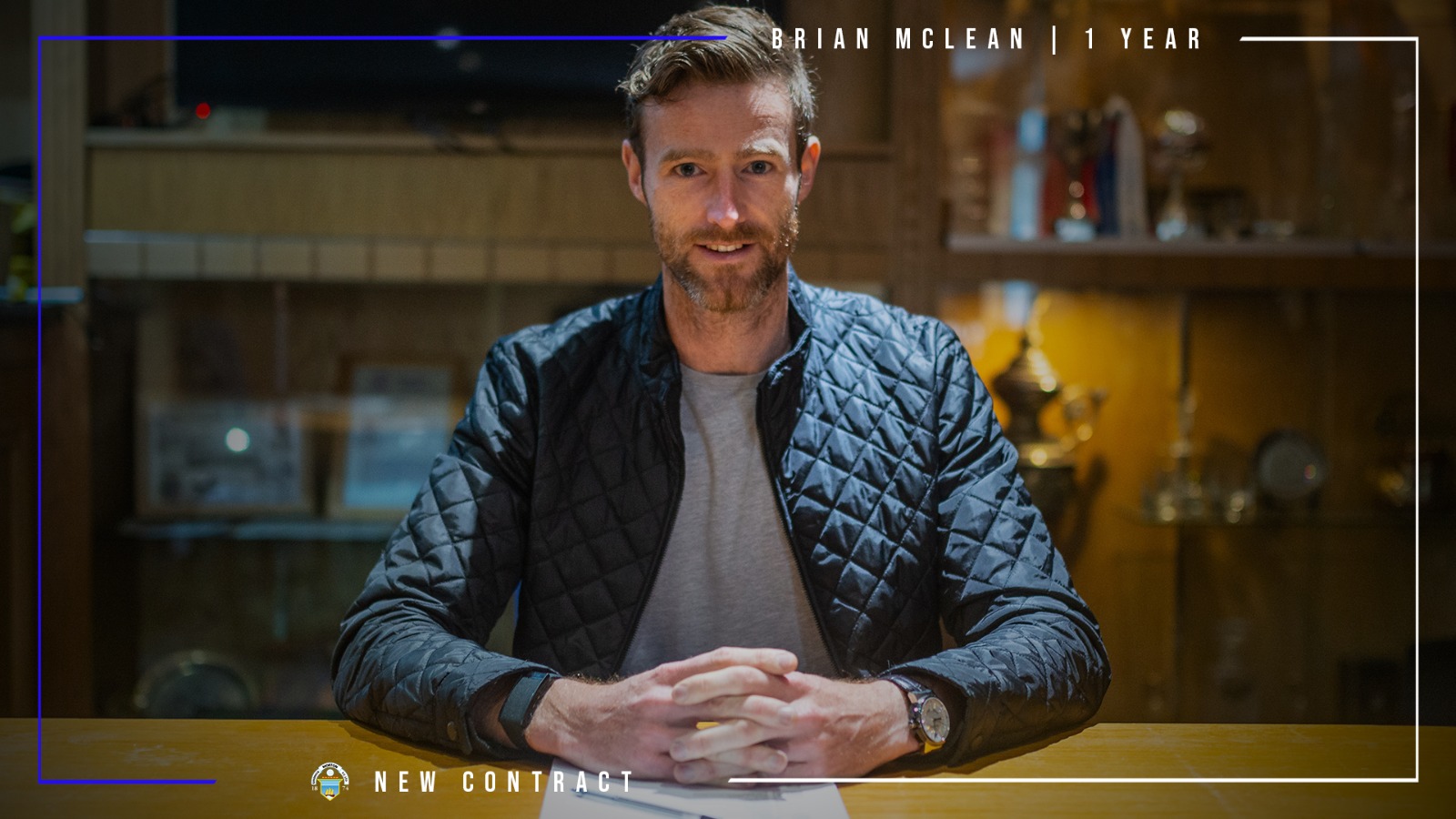 We are pleased to report that Brian McLean has today agreed a one-year contract extension that sees him sign up for a third season at Cappielow.

The 36-year-old joined the club from Dumbarton in July 2019 and whilst missing large spells of the campaign through injury, featured 16 times in his first season.

He made a full comeback last term, playing 33 games, cementing himself at the heart of the Ton defence and helping the team secure Championship football again by winning the play-offs.

And manager Gus MacPherson was thrilled to secure his services for another season and was pleased with the club’s recent business.

Speaking exclusively to gmfc.net, he said: “Brian has signed until June next year and I’m delighted that he’s staying with us for next season.

“It’s invaluable when you have a player in your squad with the knowledge and the experience that he has.

“Since myself and Andy [Millen] have came in we’ve noticed how much of an impact he has both on and off the pitch, he’s a terrific role model for some of the younger players coming through.

“We need to be seen to be retaining our most consistent players and for me, Brian was one of them last season.

“I’m happy with how we have started with Kyle committing himself for the next two seasons and now Brian staying. As I said before this is an exciting new chapter for the club and hopefully we can build on that positivity in the coming weeks by improving the squad further.” 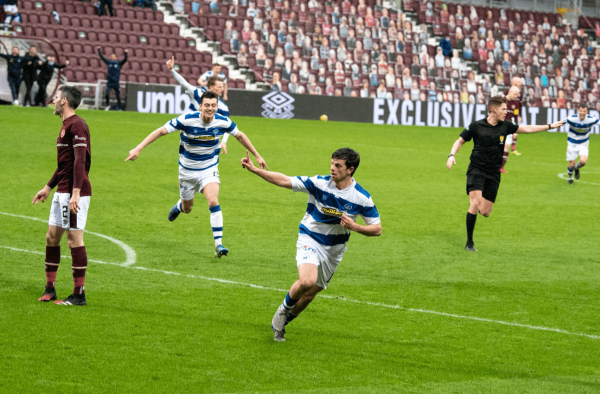