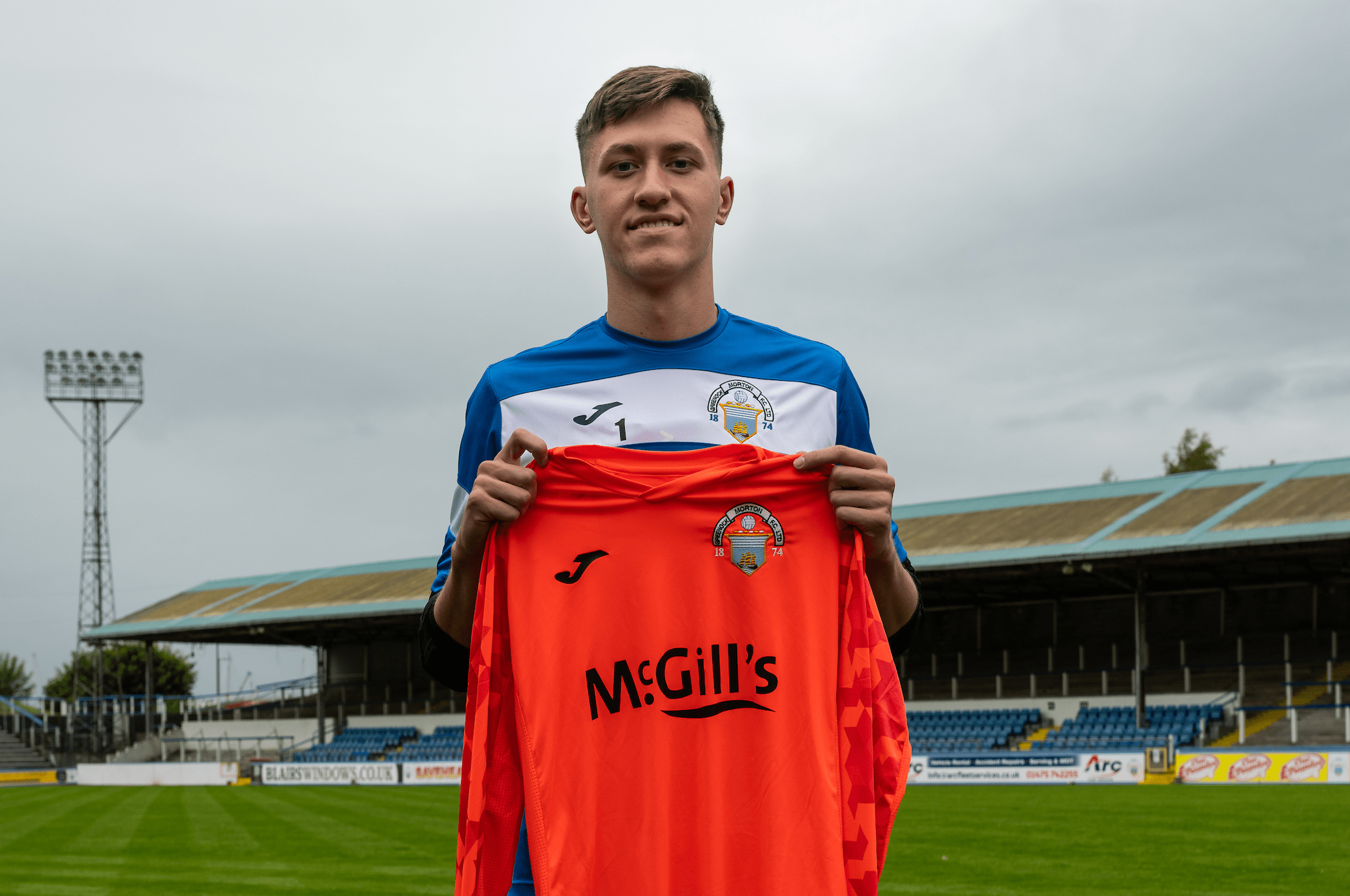 Greenock Morton are pleased to announce that goalkeeper Brian Schwake has today signed a season long loan deal from Livingston.

American born Schwake swapped his homeland for West Lothian in 2020 following a successful season with DePaul Blue Demons, a university team from Chicago. Upon his arrival at Livingston, the shot stopper furthered his development with loan moves to Linlithgow Rose and Edinburgh City.

The 20-year-old played a pivotal role in the Citizens promotion to League One last season, making 42 appearances and reaped the rewards by featuring in the SPFL League Two Team of the Season.

He gets set to climb the ladder further now by becoming the Ton’s fourth new recruit this summer and links up with his teammates on the second day of pre-season today.