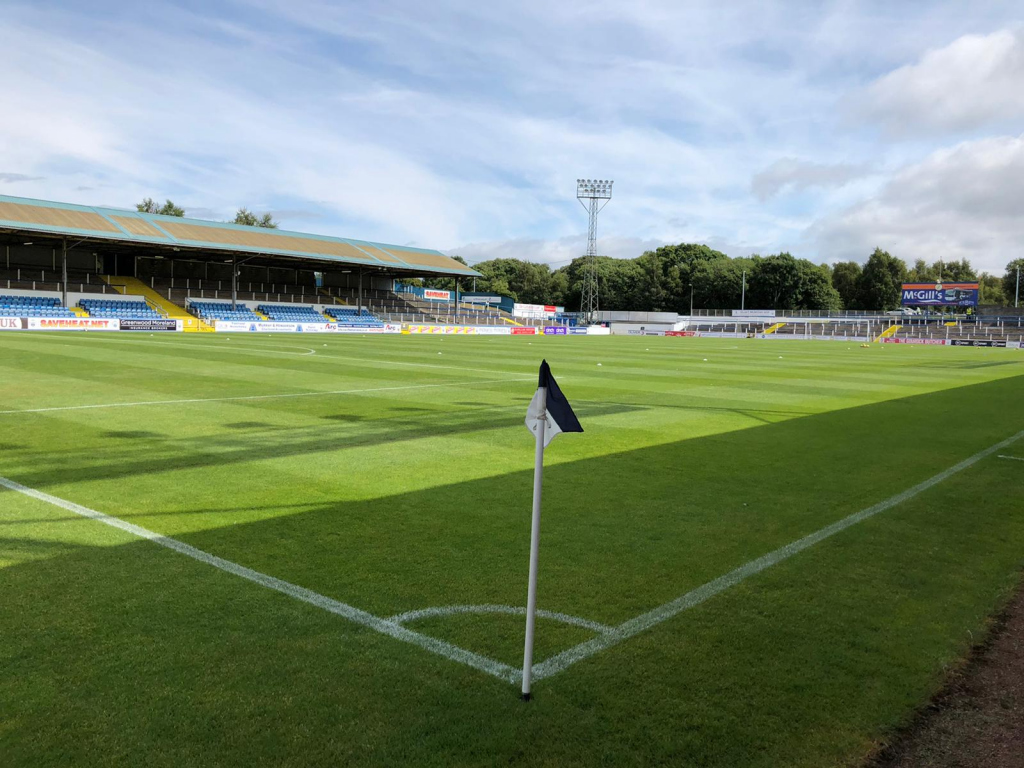 The board of Greenock Morton Football Club are delighted to announce Chris Ross has been promoted to the role of Chief Executive Officer.

Chris has been working with the club since August after his initial appointment as General Manager. The decision has been taken to better reflect Chris’s daily duties and responsibilities within his job title as well as seeing him take up the role on a full-time basis.

GMFC Director, Graham Barr commented, “Chris has been an extremely valuable addition to the club since arriving back in August.

“Having had a few months in the role now, it has become clear that this promotion to Chief Executive Officer on a full-time basis is a much more appropriate reflection of the role and workload that Chris has been carrying out.

“While the club initially went with the role of General Manager as a new approach, it has become clear that the role of Chief Executive Officer is the one Chris should be occupying, and on a full-time basis.

“We are looking forward to continuing to work with Chris in this new role and are excited to see the value he will continue to bring to the club.”

You will be able to see an interview with Chris on our social media channels next week talking about the role to date, and some of his hopes and plans moving forwards.