On Monday night’s BBC Radio Scotland programme, ‘Sportsound’ and in the midst of a live production, one of the panellists expressed the view that he had been told that Greenock Morton and Raith Rovers had complained to the SFA with relation to the Heart of Midlothian FC squad being allowed to train.

As a Club we can categorically state that no such complaint was ever despatched from us to the SFA with respect to Heart of Midlothian FC on this matter.

Equally, the only recent contact between Morton and the SFA has been a request to return to full training which was compliant with current rules and guidelines.

The Club, as a consequence, has complained to BBC Scotland clearly stating our position and requesting that the broadcaster addresses this issue as a matter of course. 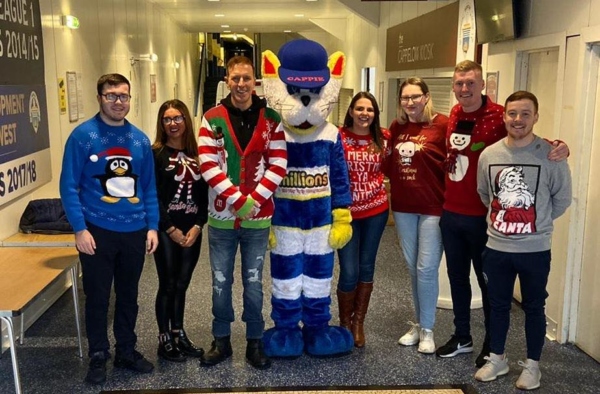 It's the most wonderful time of the year at Cappielow and through the Cash for Kids initiative, we want…
News 04/09/2017