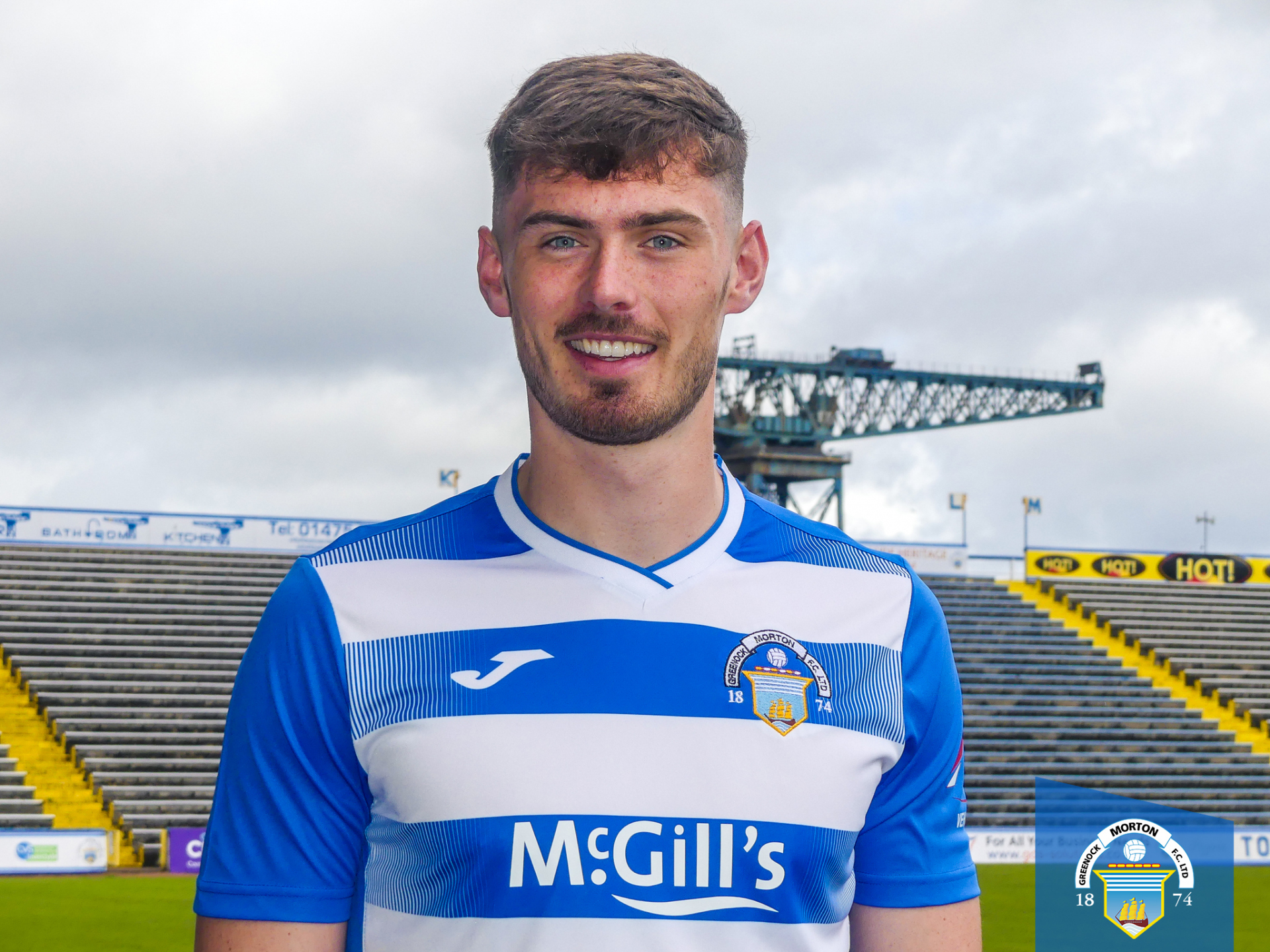 We are pleased to report that Motherwell defender Darragh O’Connor has signed a pre-contract agreement with the club.

The 22-year-old has put pen to paper on a deal keeping him at the club until June 2023 and becomes manager Dougie Imrie’s third Summer signing.

O’Connor, who featured for Leicester City U21 squad signed for the Steelmen in July last year before making a temporary switch to Queen of the South on loan in January.

Making a combined total of 22 appearances last season, the centre-half quickly caught the eye of Greenock Gaffer Imrie and the Ton boss was quick to acquire his services as part of his squad for next season.

Darragh had this to say on joining the Ton, “It feels good to be here, I’m very happy to have signed and can’t wait to kick on. Dougie was in contact early on and keen for me to come down so I’m happy to get this signed and have my future sorted.”

Make sure to purchase your season ticket for the season ahead and don’t miss a moment of cinch Championship action at Cappielow. Purchase details can be found here.