Summer signing Denny Johnstone says it is brilliant to be back at the club where he enjoyed the best season of his career so far and has set his sights on recreating the form that saw him net 17 times in all competitions.

The 23-year-old spent the 2015/16 Ladbrokes Championship campaign on loan from Birmingham City and finished as top scorer with an impressive goal haul that included strikes away to Rangers, Hibs, and St Mirren.

And he discusses that year, his decision to return to Morton, spells with Colchester United and St Johnstone, how he’s improved in his time away, gives the latest on his knee injury and the targets for a return to action.

Johnstone also explains how manager Ray McKinnon had tried to sign him in the past and the influence of former McDiarmid Park team-mate Chris Millar in his decision to make a Cappielow comeback. 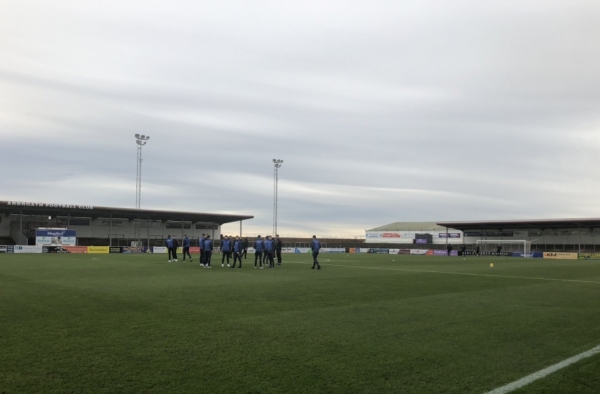 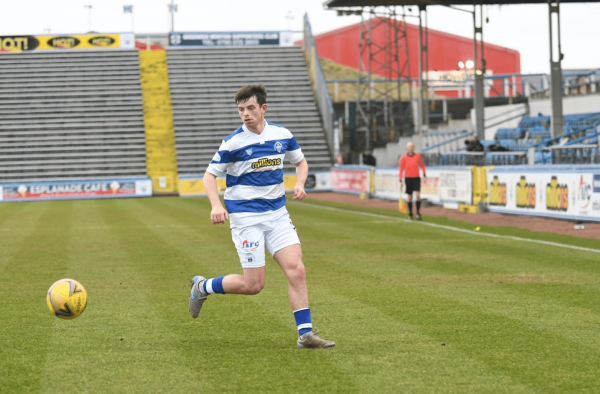