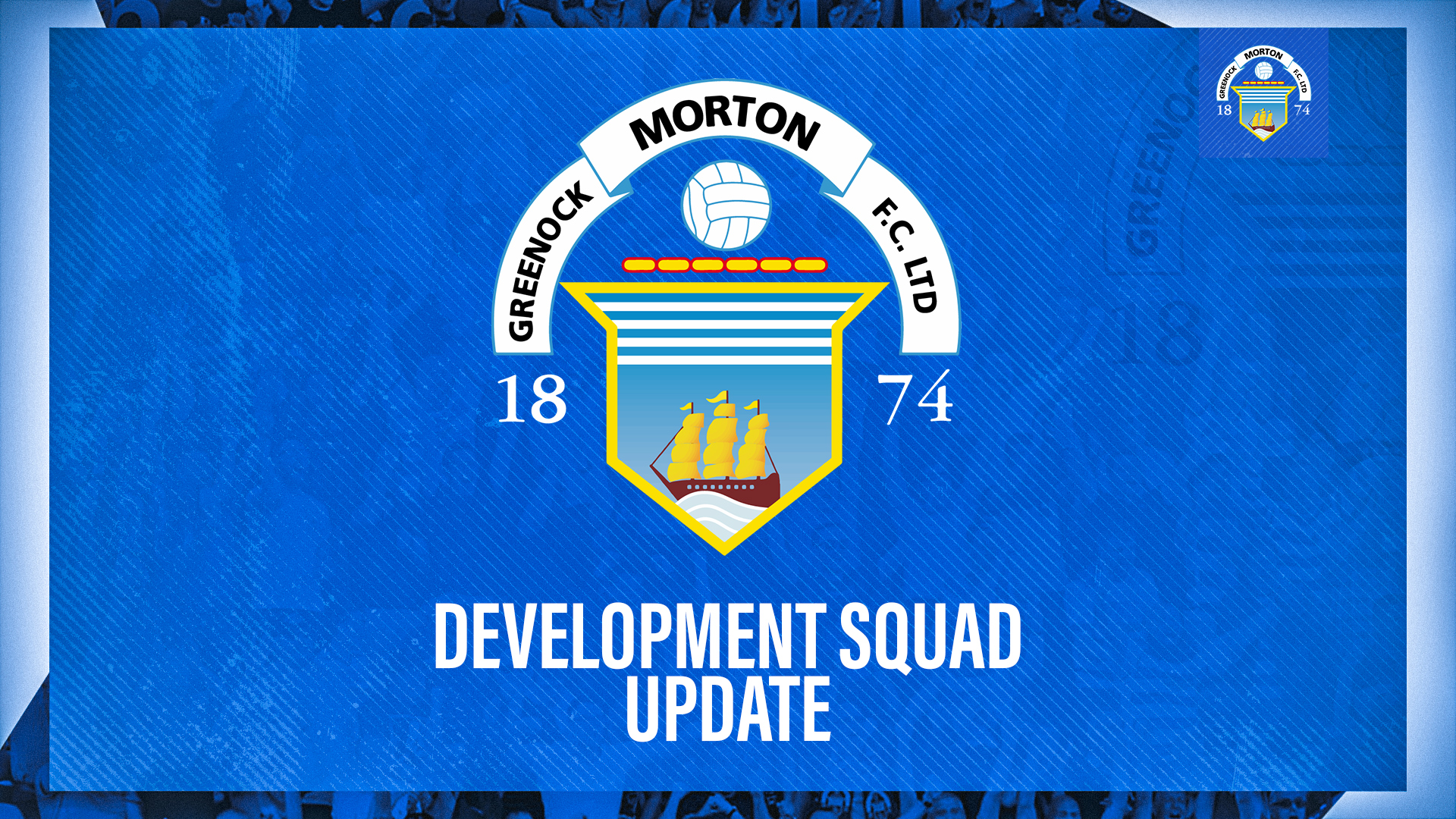 The club can confirm that for the 2022/23 season, we will be running without a development/reserve squad and would like to give a bit of background to supporters around this decision.

This is not a decision that was taken lightly but given the number of players available for a development squad, and the smaller numbers of players in the first team squad, the decision was taken that it was not feasible or financially viable to run with a development/reserve squad this season.

However, there is still very much a pathway for young players to graduate from the Youth Academy. Lewis McGregor and Alexander King are great examples of this, with those two players coming into the first team straight from the under-18s.

Even more recently, we announced the signing of Josh Gemmell who graduated from the Youth Academy and has now gone out on loan to Open Goal Broomhill FC. Last season, Michael Garrity benefited greatly from a similar loan spell with League Two side Annan, gaining valuable first team experience. By going out on loan, these players experience first team football playing with experienced professionals, rather than the limited number of games offered by this season’s Reserve League that will only consist of nine games.

The development of young players, from Youth Academy through to the first team, is and will remain a key priority for the club.

We can also confirm that John Sutton has left his role as Reserve Team Coach and everyone at the club would like to thank John for his efforts in his time with Morton.