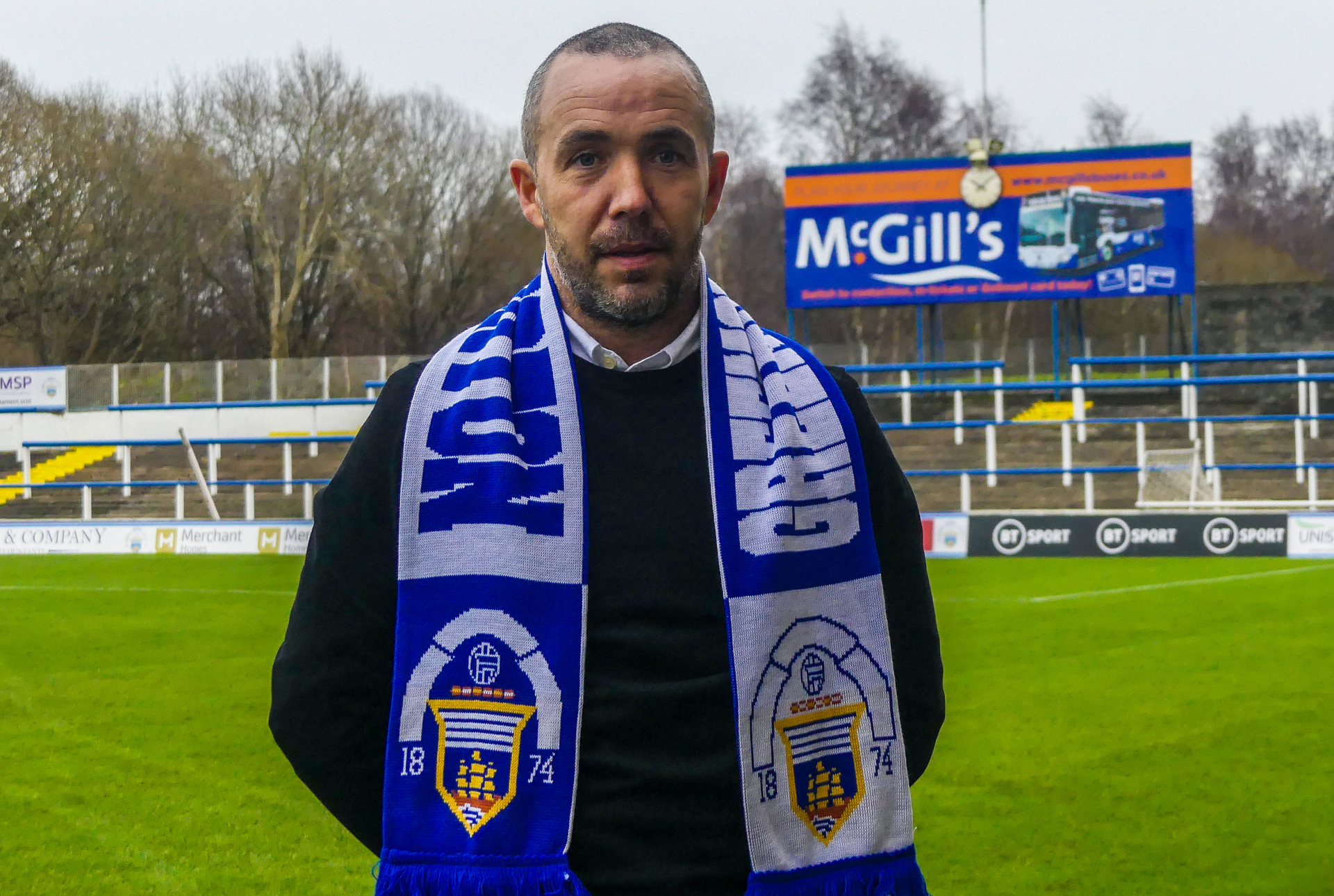 Greenock Morton are today delighted to announce that Dougie Imrie has been appointed as our new First Team Manager.

Dougie joins the club from his role as Head of Academy Professional Programmes and First-Team Coach at Livingston and will now get straight to work as he looks to prepare for our Boxing Day game at Cappielow against Queen of the South.

We would like to place on record our sincere thanks to Livingston FC for the way they have conducted themselves throughout this process, and for their cooperation.

Dougie will be well known to Morton fans having played for the club, most notably scoring the winner that night from the penalty spot at Parkhead.  Since leaving the Ton, he played out his career at Hamilton before moving into a coaching role with the club in 2019.  Imrie then moved on to his role at Livingston in May this year.

On behalf of the Greenock Morton Board, Director, Graham Barr, said, “It is great to be able to welcome Dougie Imrie to the club as our new First Team Manager.

“Following applications closing last week, a shortlist was produced by the Board and candidates invited to interviews.  Dougie was the standout candidate during the recruitment process, and his vision, ambition and enthusiasm for the club was clear to see.

“What was also clear to us in the interview process is that Dougie is both committed and determined to bring success to Morton, both in the short and long term.

“Dougie’s work is already well underway this morning, as he looks to prepare for his first game in charge on Boxing Day against Queen of the South.”

Over the coming days, we will be providing an exclusive in-depth interview with Dougie and will share this via all our usual social media channels.