Manager Jim Duffy insists his players deserve tremendous gratitude for their display against Dumbarton on Saturday, adding that they earned the right to face Celtic in a glamour tie in the Scottish Cup quarter-finals.

Oliver out for 8 weeks with broken collarbone 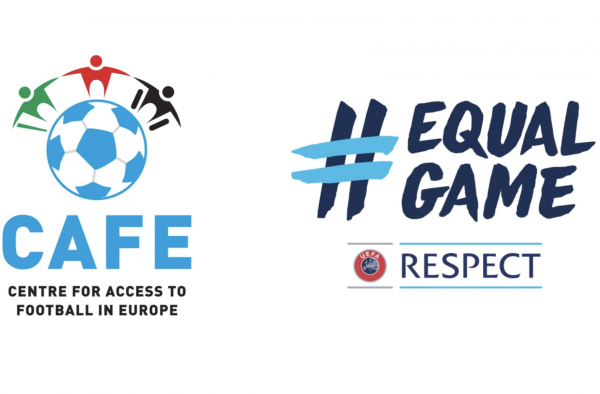 10 Years of Total Football – Win a Pizza for the Dunfermline Game!