Morton manager Jim Duffy last night described his team as different class after they secured their spot in the quarter-finals of the Betfred Cup with a memorable 2-1 win at Hamilton Accies.

Former Ton favourite Dougie Imrie fired the hosts in front with an early penalty, but the Sinclair Street side came roaring back to triumph in the second round tie thanks to stunning strikes from Ross Forbes and Jai Quitongo.

Gaffer Duffy was thrilled with both the result and overall performance and admitted it was a match he enjoyed watching from the dugout due to the magnificent efforts of his players.

Speaking to gmfc.net, he said: “I’m delighted. I thought we were outstanding. Other than in the early stages when a controversial decision went against us – it was as soft a penalty as I’ve seen in a long time – the boys played superbly well.

“The players in there have enormous character. I had no doubt they would compete and that’s what we did – but not only did we compete, we played really well too.

“There was some really good football, they were creative, had chances – and pretty much had a Premiership side on the back foot for the whole 45 minutes.

“ The players in there have enormous character. I had no doubt they would compete and that’s what we did – but not only did we compete, we played really well too. “

“The only thing that was missing was a bit of good fortune, because their keeper had some great saves, we hit the underside of the bar, had a few headers about the goal, one cross right across the face of goal …

“We said to the players we didn’t think we deserved to be behind at half-time in terms of how the game went, but that happens sometimes and we responded really well to it.

“We came away from home to a Premiership side and remained positive and tried to take the game to them and scored two outstanding goals, a great free-kick from Ross and a great finish from Jai, to deservedly win the game.

“I enjoyed it tonight. I’m a coach and I like to see players playing football and I thought we did that; there was a lot of terrific football on show and individual and collective skill as well as the organisational and tactical side.

“Most importantly, we won. It’s always pleasing as a manager when you get a performance, but it’s always sweeter when you get the win to go with it, and we’ll now looked forward to the draw.”

Development squad graduate Quitongo now has three goals in four starts and two substitute appearances so far this season, and Duffy praised the positive impact he has been able to make so soon after making his top-team breakthrough.

He added: “He has scored three goals so far and that’s been brilliant. For an 18-year-old boy to come in and give us that goal return is outstanding.

“We know that he’ll have a spell when it doesn’t quite work, and that’s when he’s going to have to learn. But right at this moment in time he’s flying high with confidence and scoring goals.

“Him and Gary [Oliver] have looked a really good combination up front and hopefully they can just continue to be as positive as they have been so far this season.” 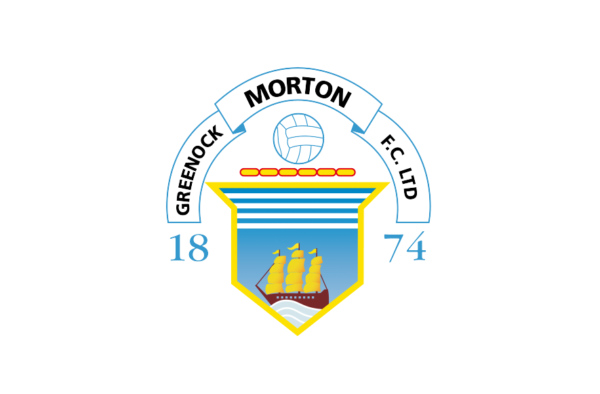 On Christmas Eve, Club Captain Jim McAlister laid a wreath behind the goal at the Sinclair Street end of…
News 02/01/2018