Are your accounts private or public? Public.

Are any of your social media accounts verified? Yes, Twitter.

On what basis was it verified? An agent was trying to get me to sign up with his company. It did not work!

Have you ever deleted/deactivated an account and why? No.

Most famous follower? That’s a tough one. Either Martin Compston or Jody Morris.

Any interactions with anyone famous? Usually interactions involving celebrities come from trolling them. I just use social media to promote my football.

What’s your worst social media sin? Some terrible selfies when I was a bit younger.

Share your last DM with us … I was asking George Bowie if he could do some of his GBX at the opening of my wife’s hair salon, Secret Salon in Port Glasgow.

Do you throw retweets/likes/shares around like confetti or are they hard earned? Got to be earned.

Which team-mate is the best on social media and why? Derek Gatson again as his comments are hilarious.

Which team-mate is the worst on social media and why? Connor Bell’s Insta pics are shockers. Loves a look away pose.

Which team-mate is obsessed with social media? Ross MacLean is always creeping on Insta.

What’s the nicest thing a supporter has ever said to you on social media? I received a few lovely messages from St Johnstone fans when I left the club.

What’s the funniest insult a supporter has aimed at you on social media? A Motherwell fan Tweeted: ‘I hope you have an allergic reaction to breathing’ after a game we beat them. Thought it was hilarious. Must’ve played well.

Have you ever have had a YouTube channel? No.

Do you have a YouTuber you watch regularly? No.

What hashtag should be used to promote this interview? #Midgeyssociallife 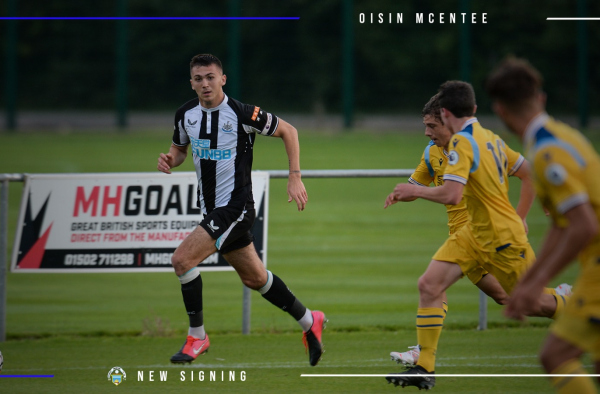 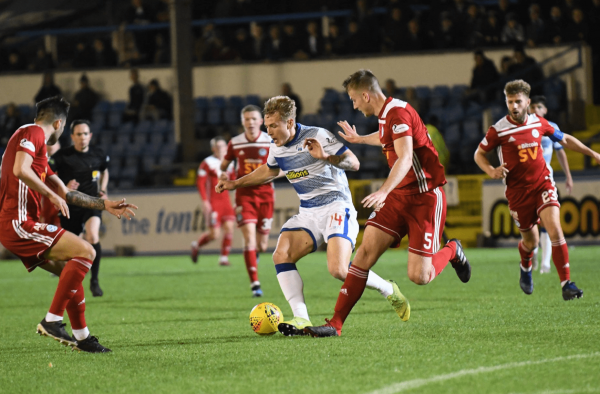