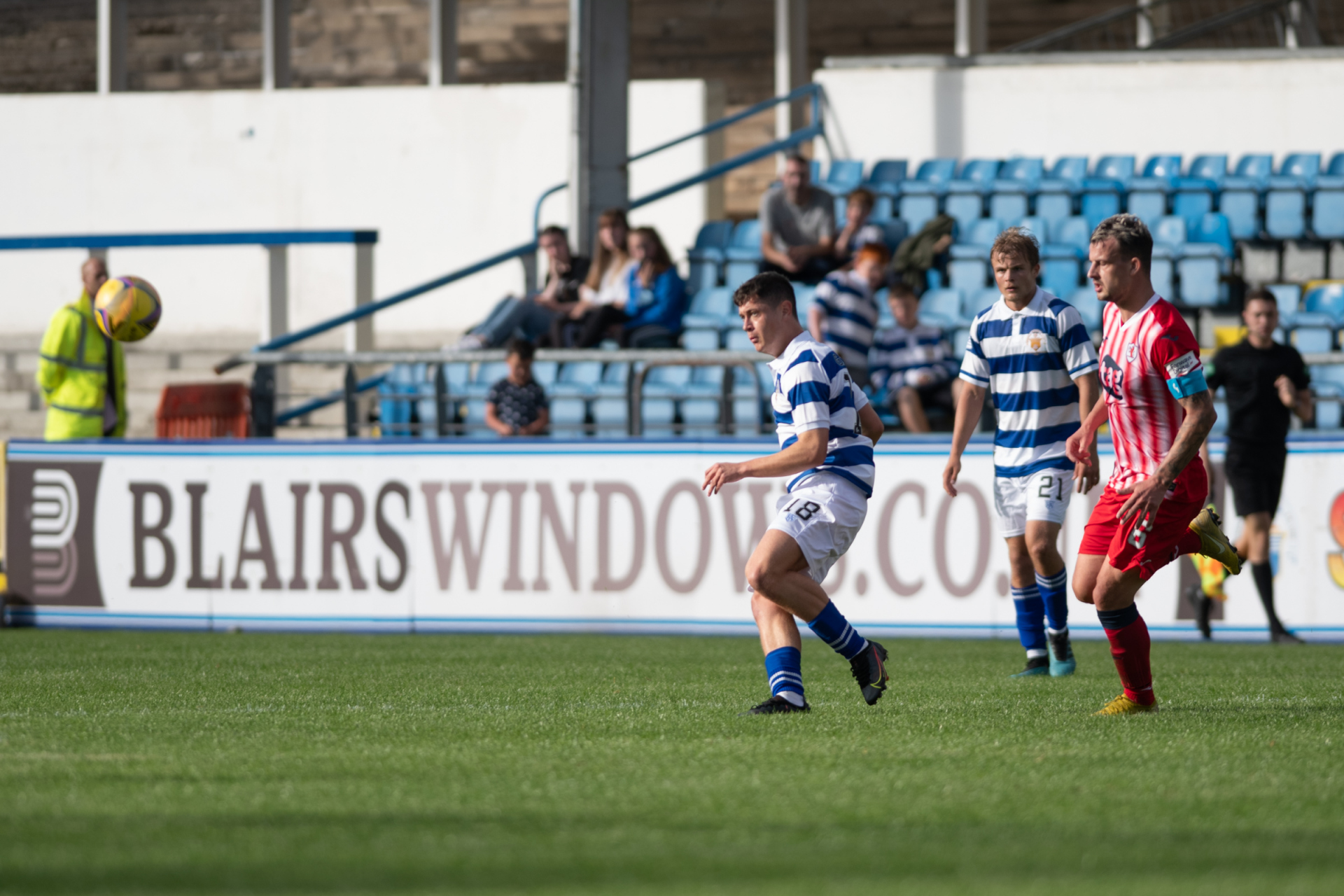 Michael Garrity has joined cinch League 2 side Annan Athletic on loan until January.

The 19-year old attacking midfielder has made his way into the first team squad this season making a number of appearances and scoring his first senior goal for the club against Celtic B in the SPFL Trust Trophy.

We would like to wish Michael all the best in his time at Annan.