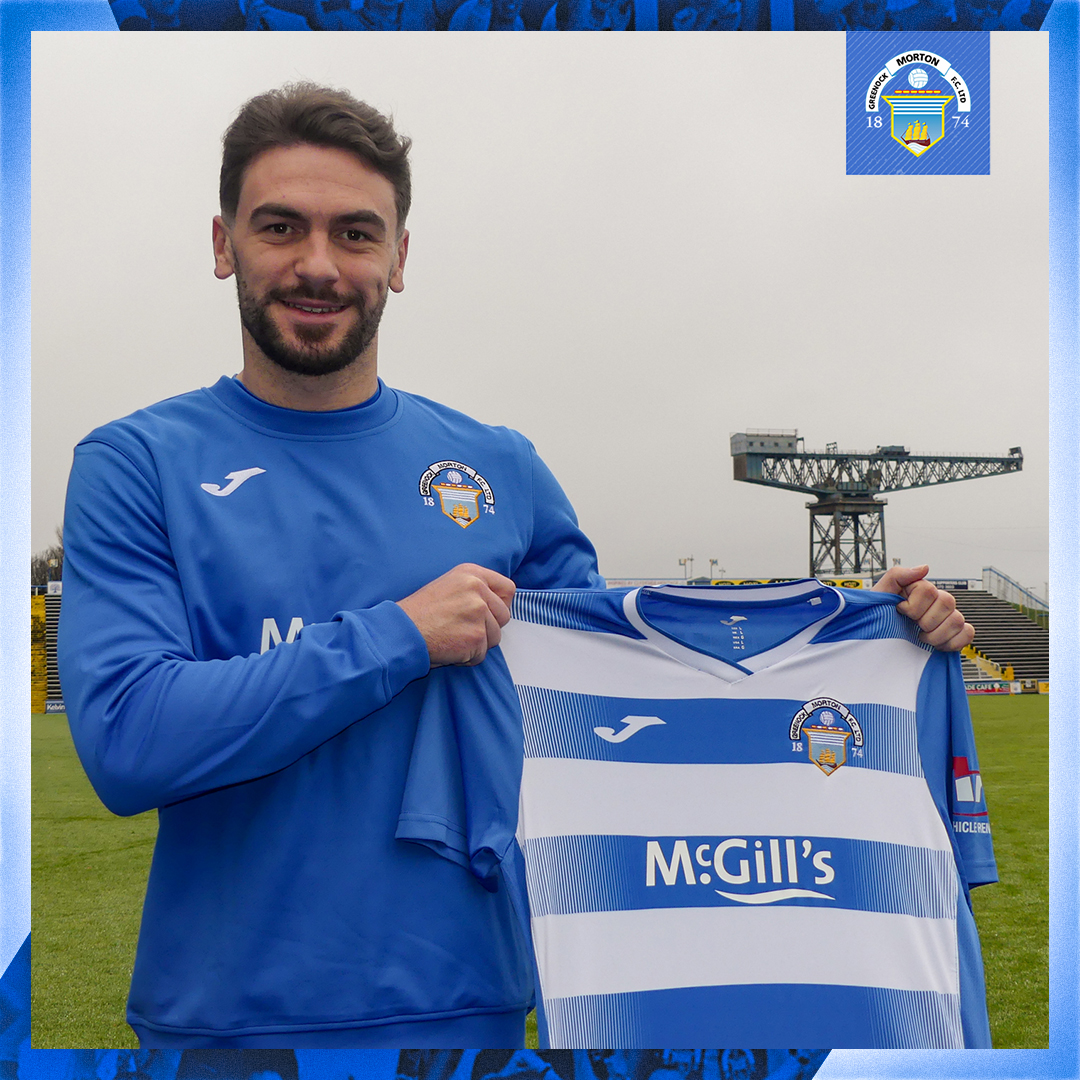 Greenock Morton are delighted to announce the signing of George Oakley on a deal until the Summer of 2024.

George joins the Ton following his release from Inverness C.T last week and becomes the third new signing of the January window.

The 27-year-old joins the club with plenty of previous experience in Scotland having spent time with Hamilton, Kilmarnock and most recently a second spell at Inverness. During his time in Scotland, George has played alongside Dougie Imrie and will join up with his former teammate turned gaffer at Cappielow for the next 18 months.

The striker will wear the number 22 jersey with his kits now available to sponsor. Please contact Commercial Executive Mark Kelly on mark.kelly@gmfc.net or phone 01475 723571 to find out more.

Keep an eye on our social media channels for the first interview with George since joining the club.