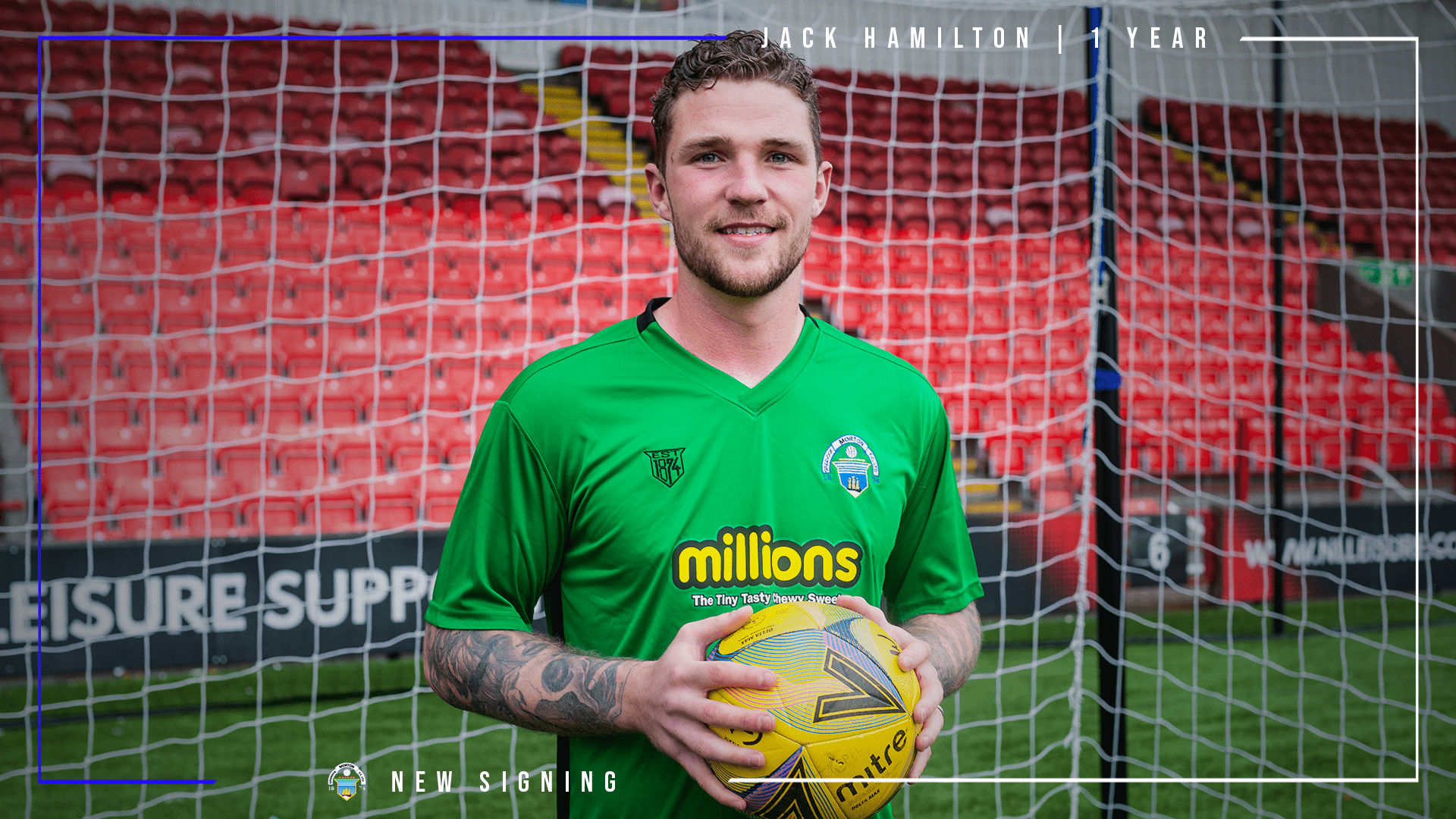 Greenock Morton are delighted to announce that goalkeeper Jack Hamilton has today joined the club on a one-year deal and will feature in tonight’s friendly against Cumbernauld Colts.

The 27-year-old joins the Ton following a three-year spell at Dundee.

Prior to Dundee, Hamilton spent a number of years at Hearts and has previously been in the full Scotland squad on several occasions having represented the country at all levels from under-15 to under-21.