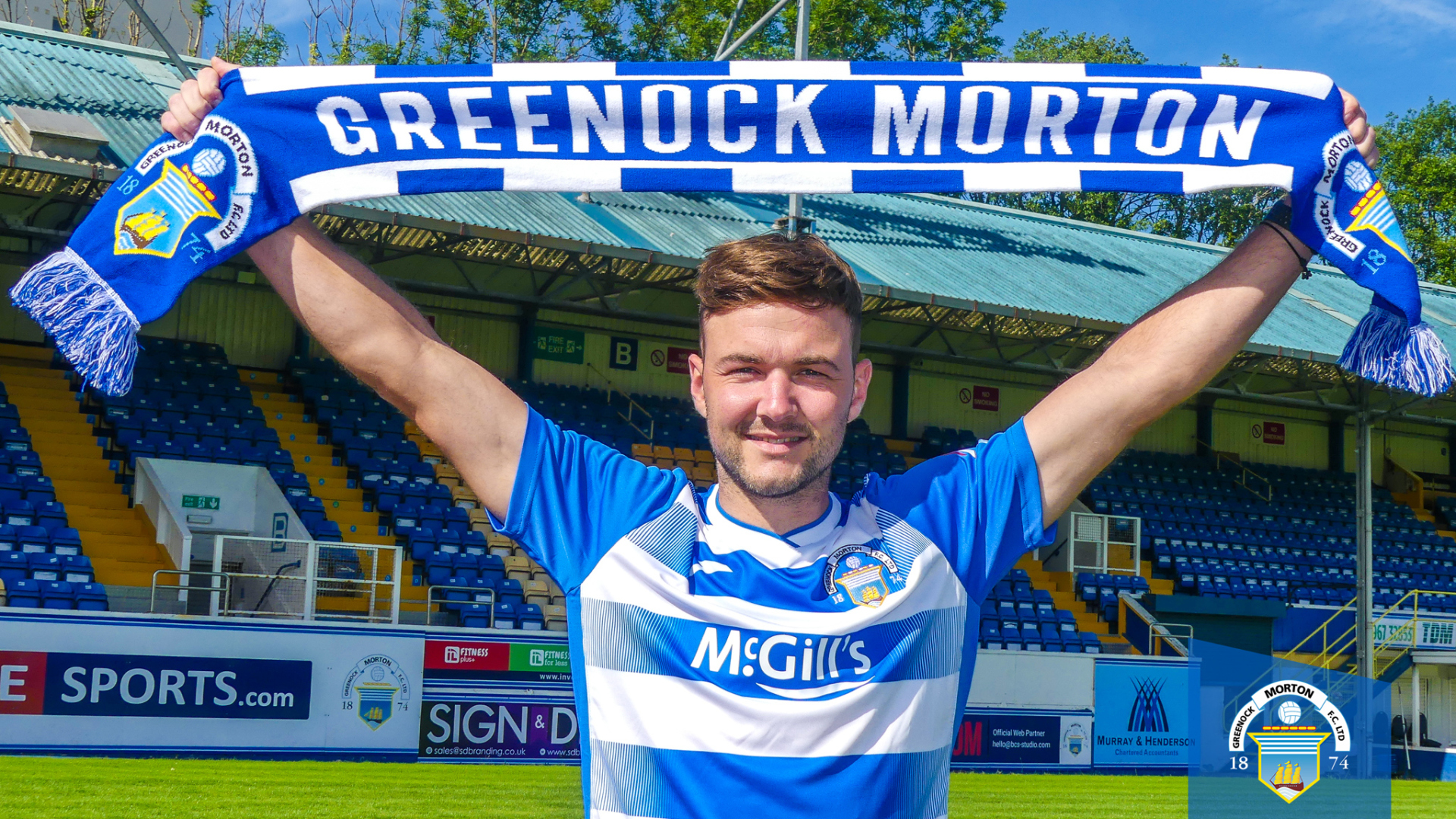 Grant Gillespie joins on a one-year-deal

Greenock Morton are delighted to announce that midfielder Grant Gillespie has joined the club on a one-year-deal.

Grant started his career at Hamilton Academical before going on to spend 9 seasons in South Lanarkshire, making over 200 appearances for the side. Following his time at Hamilton, Grant joined Dundee United before spells at Raith Rovers, Derry City, Ayr United and most recently Queen’s Park.

The 30-year-old midfielder has been training with his new teammates since the start of pre-season last week and officially joins the club on a one-year-deal keeping him at Cappielow until Summer 2023.

Grant Gillespie joins on a one-year-deal