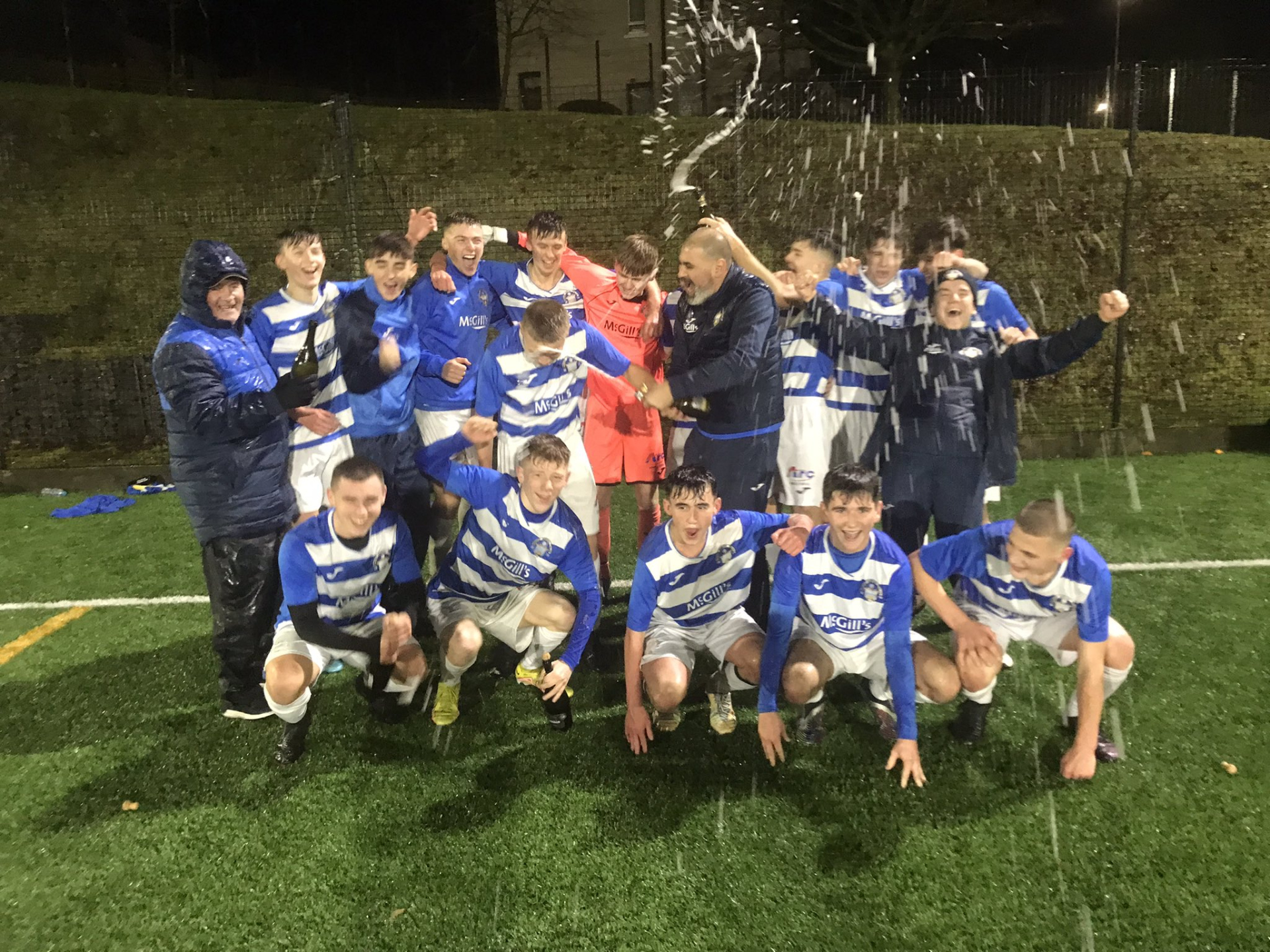 The Ton were leading 3-0 at half-time before finishing the game off with an extra two goals in the second half, also recording their fifth clean sheet in a row.

Goals from Lennon Duffy, Jamie White and a hat trick from Cammy Keays secured the important win and saw the young Morton side clinch the title.

Everyone at the club would like to congratulate the squad on their achievement and hopefully we see a number of these young players lining up for the first team in the future!