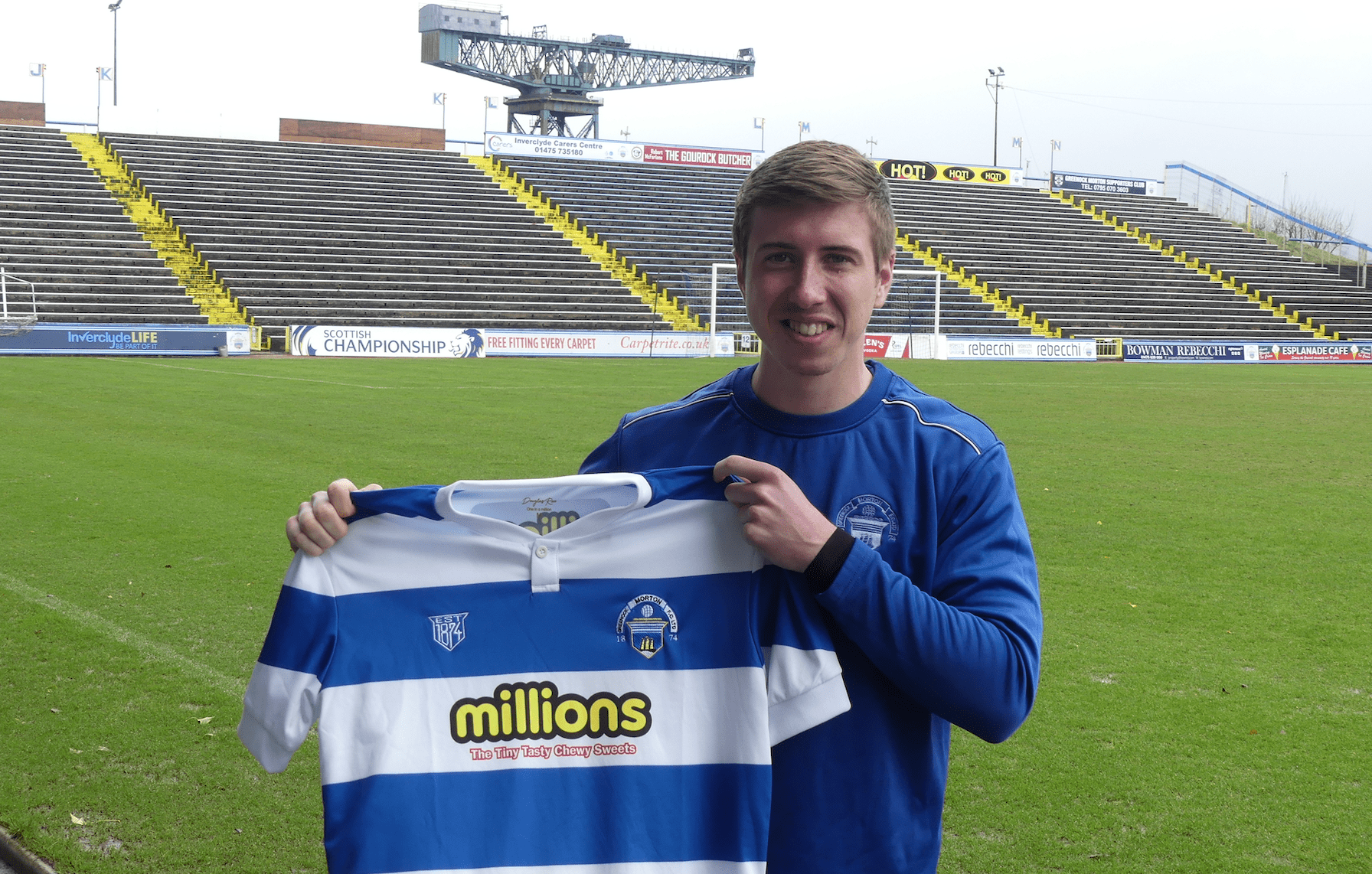 We are delighted to announce that defender Darren Hynes has today signed a new two-year contract to tie him to the club until 10 June 2023.

Right-back Darren joined our academy as an Under-17s player back in 2015, impressing enough to break into Andy Millen’s Under-20s as they won the Development League West.

After winning his second development league title, he made his competitive debut in the final game of the 2017/18 Ladbrokes Championship campaign, playing the full 90 minutes against Inverness Caledonian Thistle at Cappielow.

The 22-year-old had further first team involvement with appearances against Albion Rovers in the Betfred Cup and Dumbarton in the Irn Bru Cup, both at the beginning of season 2018/19.

Manager Gus MacPherson handed him his first start in almost three years against Queen of the South a few weeks ago and the defender has since maintained his starting position, playing 90 minutes against Dunfermline and Raith Rovers last week.

Ray hopes to have formula for Staggies success