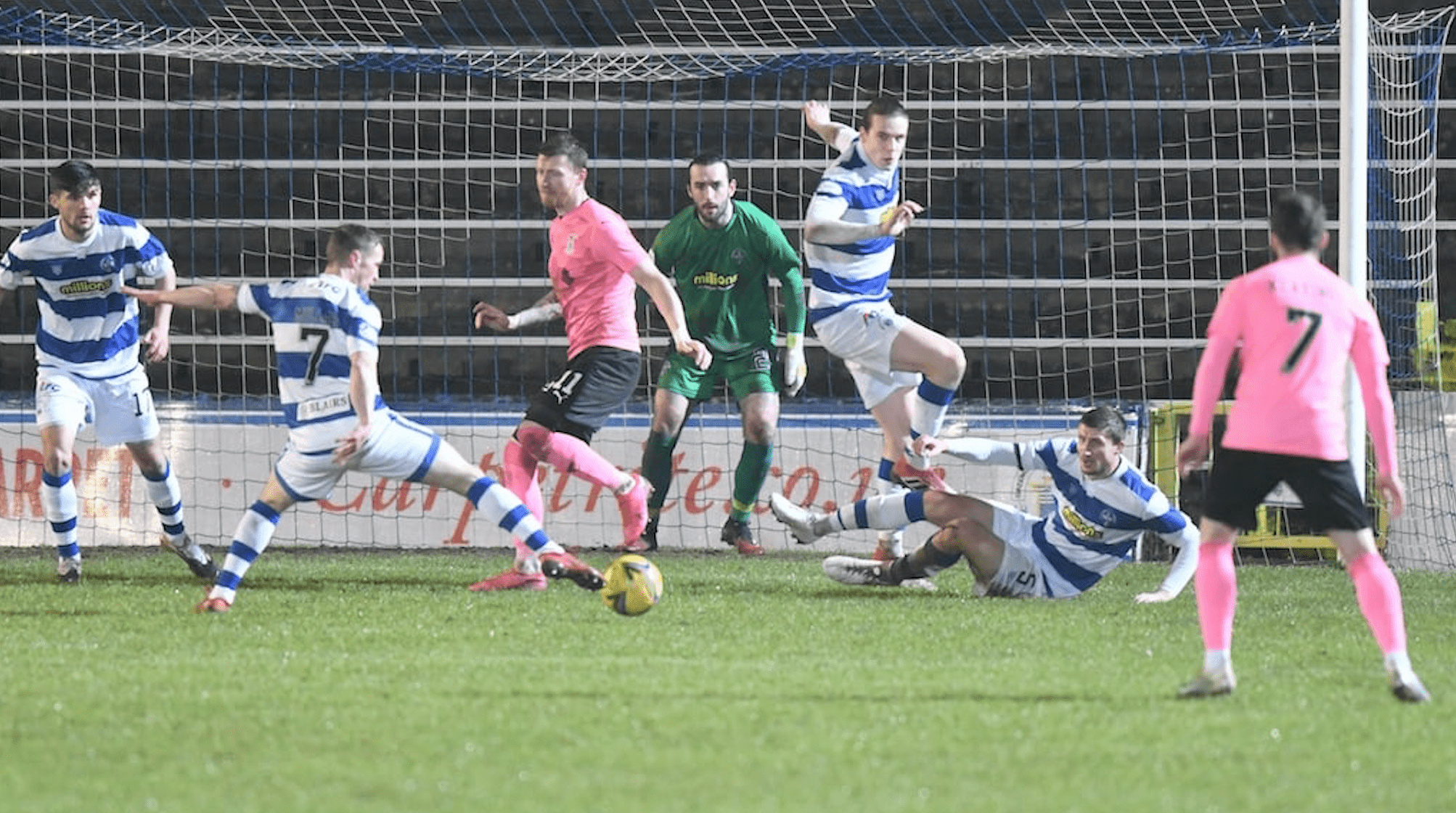 Our cancelled Scottish Championship fixture against Inverness Caledonian Thistle at Cappielow Park has now been rescheduled for Tuesday 6 April with a 7pm kick-off.

The match was originally set to be played on Saturday 3 April but had to be rearranged after our Scottish Cup third round tie with East Fife was confirmed for this date.

Engraved Whisky Raffle with full proceeds going to Morton Youth Academy! We're raffling the one and only engraved whisky…
News 04/05/2017