Jack Iredale says Morton proved they can be defensively disciplined down in Dumfries in midweek and believes a repeat performance can provide a platform to go and beat Partick Thistle tomorrow.

The Ton conceded five goals in games against Ayr United and away at Ross County last Saturday, but bounced back on each occasion, drawing 1-1 up in Inverness and beating Queen of the South 2-1 on Tuesday.

Versatile defender Iredale pointed to those outings, as well as the 1-0 victory against Falkirk, as evidence that they can keep things tight at the back and believes that duplicating that strong base can be the key to success.

The 22-year-old also talks starting at Queen of the South, his long throw playing a part in the winning goal, playing a variety of positions this season, being used to long journeys to away games back home in Australia. 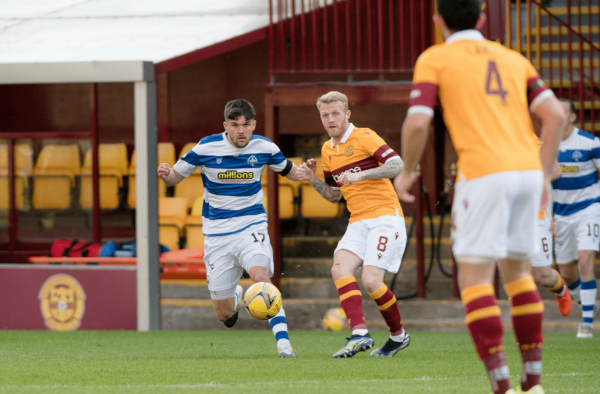 Duffy: We can’t allow Inverness to shut us out