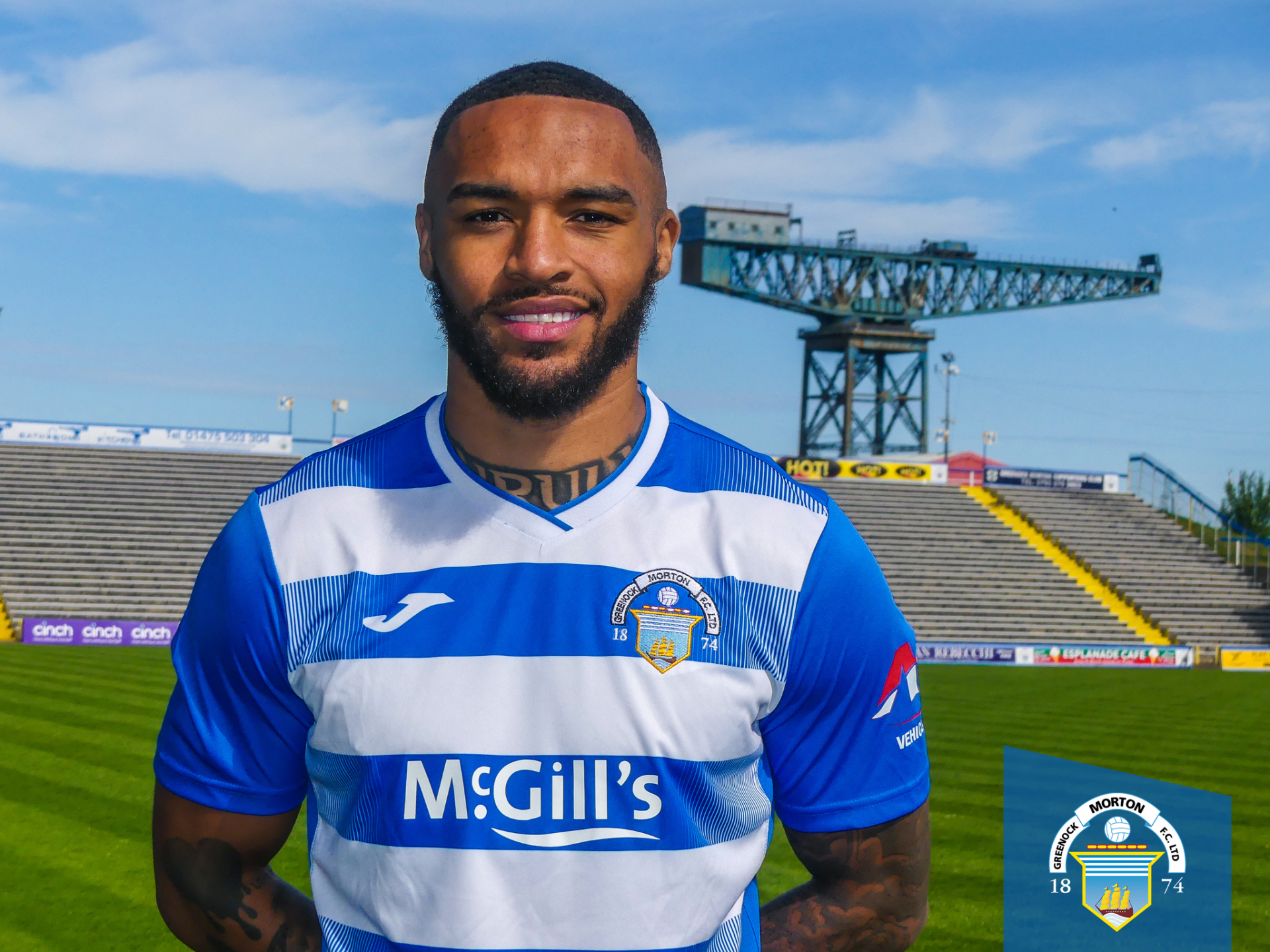 Greenock Morton can today confirm the signing of 24-year-old forward Jai Quitongo on a one-year-deal.

Jai returns to the club having previously spent three seasons at Cappielow, joining as a youth player from Aberdeen in 2015. Quitongo left Morton in 2018 to join Partick Thistle before spending time in Iran with Machine Sazi followed by spells with Dumbarton and most recently Queen’s Park.

The 24-year-old was a key part in Morton’s memorable run to the League Cup Semi-Final where the Ton were unfortunately defeated by Aberdeen. Jai now joins his new teammates at Cappielow following on from last season’s campaign with Queen’s Park where he was part of the League 1 play-off winning side, gaining promotion to the Championship.

Morton manager, Dougie Imrie said: “I’m pleased to bring Jai back to the club, he’s a player that brings a lot of pace and power to the front line and he obviously has a lot of previous experience in the Championship. He’s been unlucky over the past few seasons with injuries but he’s a player I’ve admired for a few years now and I have every confidence that he can start the season strong and be a real asset to us.”