Manager Ray McKinnon has confirmed the appointment of Jim McAlister as his club captain after the midfielder wore the armband in Saturday’s Betfred Cup tie against Ayr United.

The 32-year-old returned to Cappielow this summer after eight years away and made his 273rd Morton appearance at the weekend.

McAlister also skippered the side in the recent pre-season friendly away at Forfar Athletic, and gaffer McKinnon feels the Rothesay native has all the qualities required to lead the team this term.

He told media and communications officer Jonathan Mitchell: “Jim will be captain. You want the right type of person to be leading the team.

“There are probably two or three in there that could be the captain, but I’ve decided on Jim. I think he’s got that energy and that experience, and will drive the players on.” 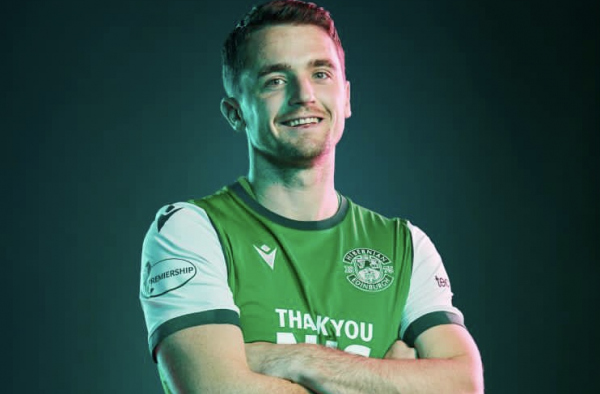