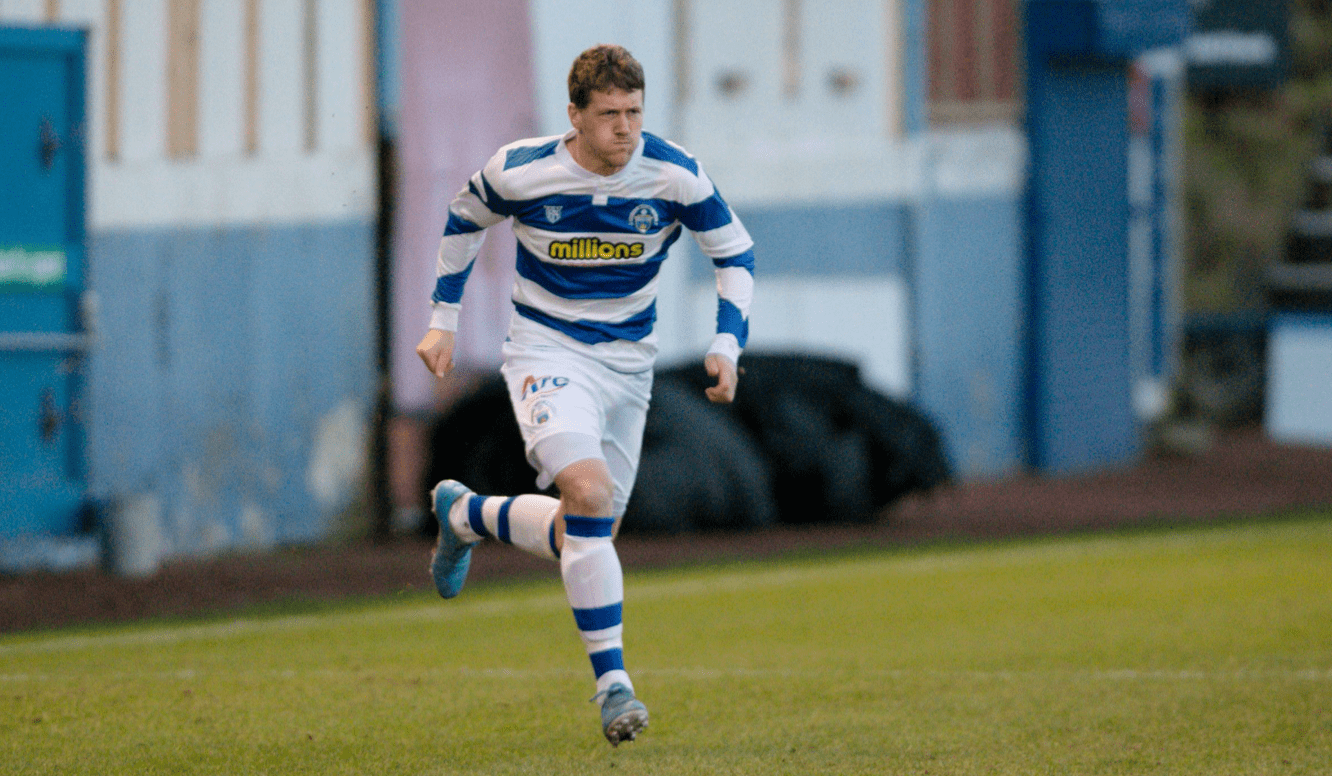 Supporters have been given the opportunity to get their hands on club hero Jim McAlister’s Morton home kit and match worn boots in an online auction in conjunction with sponsors McTear’s.

Making 361 appearances for the club, Jim announced his retirement from playing a few weeks ago and drew the curtain on a distinguished career at Cappielow in Morton’s Scottish Championship game against Arbroath on 30 January.

The Puma King boots (see image below) were worn by the former captain this season and in particular worn against Dunfermline Athletic were Jim scored his final goal for the club in December last year. 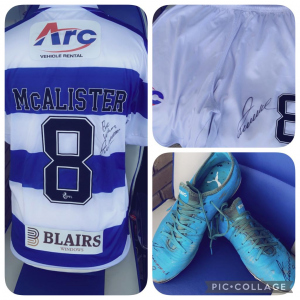 You can make a bid by visiting McTear’s. The auction will open at 12pm on Friday 12 February and close on Monday 15 February at 7pm.