Johansson: Victory at Falkirk would be valuable

Manager Jonatan Johansson says the outcome of tomorrow’s away fixture against Ladbrokes Championship bottom club Falkirk is important in terms of the league table.

Morton are currently sat sixth in the table, and claiming three points this weekend would not only provide a timely boost to their play-off aspirations but would also open up a 12-point gap over the Bairns.

The Ton boss has identified the value of a victory at the Falkirk Stadium in what he still expects to be another high-profile fixture following Ray McKinnon’s departure earlier this season.

Johansson also talks his formation, gives an injury update and reveals Jack Iredale will be out for at least few weeks, looking at trialists ahead of the transfer window opening and the potential for recruitment in January. 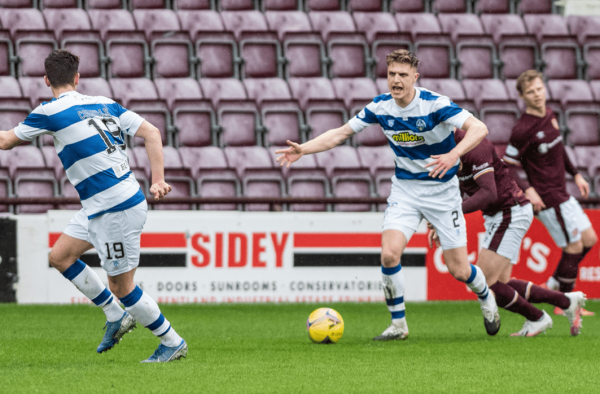