Angry Morton boss Jonatan Johansson admitted the goals his team conceded at Ross County on Saturday were criminal and has demanded a positive reaction against Queen of the South tomorrow night.

The Ton suffered a heavy 5-0 defeat away to league-leading Staggies at the weekend, and the Greenock gaffer confessed to feeling worried every time the opposition attacked.

Johansson says his players must now show what they’re made of in a massive midweek fixture when they take on the Doonhamers at Palmerston Park. 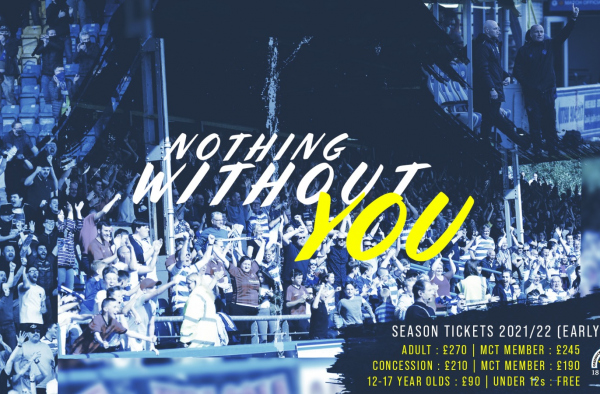