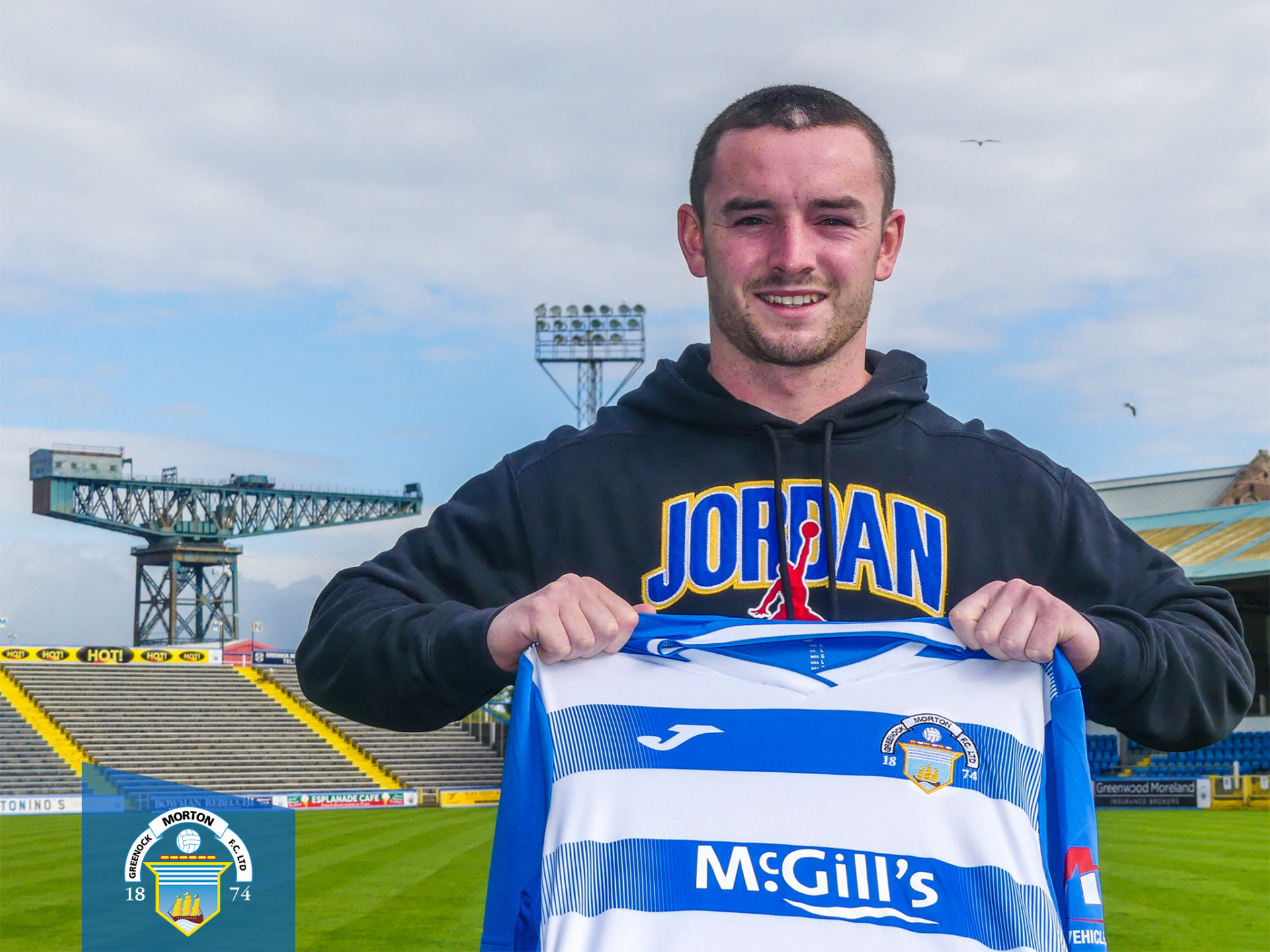 Greenock Morton are today delighted to report that left-back Lewis Strapp has today put pen to paper on a contract extension to commit himself to the club until Summer 2023.

Strapp first joined our youth academy upon its inception in 2012, progressing through the ranks before earning his first professional deal in December 2015, shortly after his 16th birthday. This new contract will now see Lewis enter his 11th year at Cappielow.