We are delighted to announce that defender Luca Gasparotto has this morning joined the club on a permanent basis after departing Falkirk.

The Canadian centre-half secured his release from the Bairns yesterday afternoon and has now signed on at Cappielow until 10 June 2018.

Luca, 22, returned to the Ton on an emergency loan back in November, making four starts in his six weeks before his loan stint expired on Wednesday.

The defender’s registration was processed by the Scottish FA today, and manager Jim Duffy spoke to media and communications officer Jonathan Mitchell about the addition after he put pen to paper yesterday. 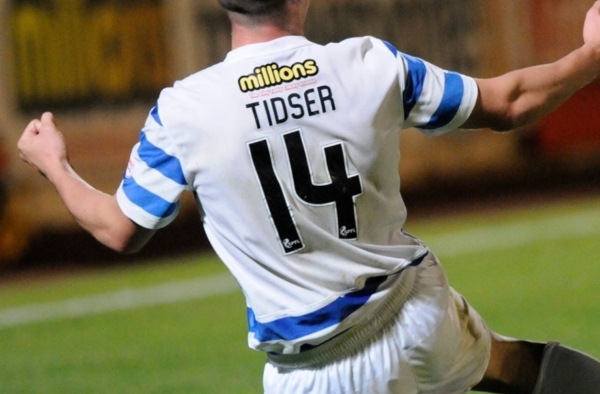