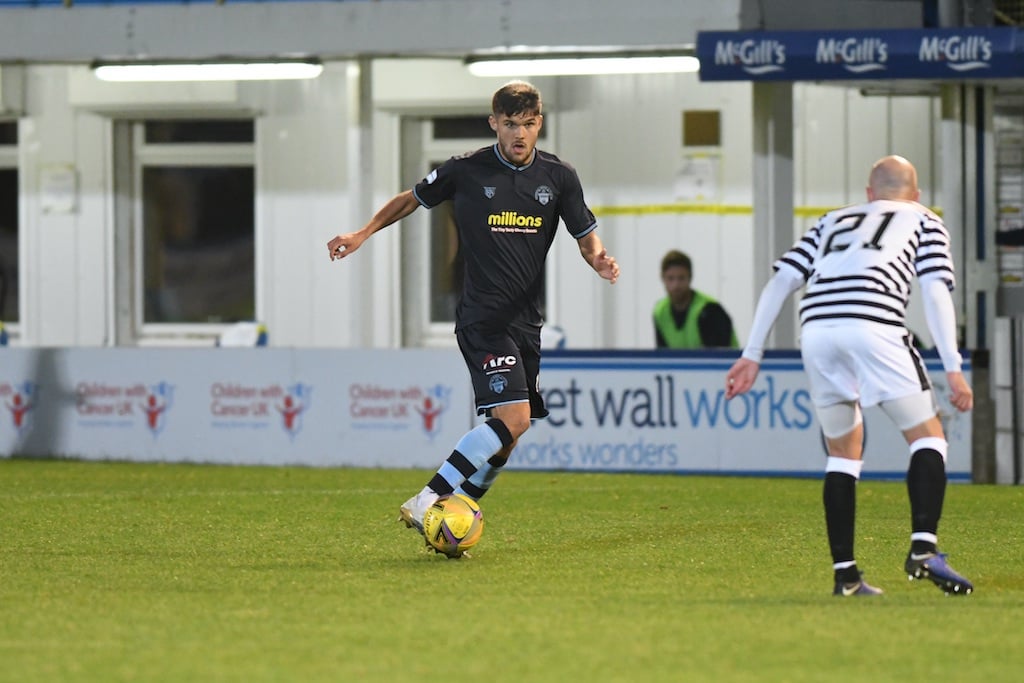 Following on from Tuesday’s 1-0 victory against Queen’s Park in the Betfred Cup, Morton now turn their attention to league duty and the opening fixture of the Championship as they host Alloa Athletic at Cappielow tomorrow afternoon.

The Ton go into the beginning of the league campaign on the back of two positive performances in the Betfred Cup and Manager David Hopkin will be encouraging his side can build on Tuesday’s win by getting off to a winning start in the league.

The Sinclair Street side scored an impressive 10 goals in 3 games against Alloa last season and they will be hoping they can record another season undefeated against The Wasps.

Peter Grant’s Alloa, who finished just 5 points behind Morton last season, have had a pleasant start to the season winning two out of their three opening Betfred Cup fixtures and they will be looking to provide an upset in Greenock tomorrow and kick off the league with a massive result.

1 – Michael Ledger, Markus Fjørtoft and James Wallace made their competitive debuts for Morton against Queen’s Park on Tuesday

Striker Robert Thomson spent the first half of the 2012/13 season on loan with then-Second Division Alloa before returning to Dundee United. He returned to Alloa in 2019 after two full years at Morton where he scored 7 goals in 46 appearances for the Ton.

Nicky Jamieson joined Alloa from Queen’s Park in the Summer. The 24-year-old came through the youth ranks here at Morton and spent five years with the club until he made a permanent move to junior outfit Largs Thistle.

Defender Scott Taggart was very prominent in Morton’s 2012/13 season as the Ton came runners up to Partick Thistle in the Scottish First Division. Taggart made 72 appearances at the club and was a regular during his two seasons at Cappielow.

Alloa’s captain Andy Graham played for his boyhood club Morton in season 2011/12 and made 29 appearances.

In what was an epic 8-goal thriller, a last minute Alloa goal from Robbie Deas meant that the Ton were held to a draw with the Wasps back in February.

Morton came back from 2-1 down to go 4-2 up which included an excellent hit from Reghan Tumilty as it sent Morton into half-time as the team in front but a late push from Alloa saw them claw two goals back and grab a late equaliser.

Tomorrow’s game will be available to watch live for £14 on ‘TonTV.

Supporters are asked to purchase in advance where possible to avoid any excessive online traffic before the coverage starts at 2.30pm.

Once logged onto the shop website, add the match to your basket and use your pass code in the section that says “apply coupon”.  Thereafter you will receive an email with a link which you can click to view the match.

We ask that if you have not received an access code that you get in touch by e-mailing admin@gmfc.net or call the club office on 01475 723571.

All home fixtures will be available via our new dedicated ‘TonTV website, tv.gmfc.net.

In accordance with SFA guidelines and under advisement from Scottish Police, we respectfully ask that no supporter attempts to access a view of games from the car park adjacent to the stadium. To do so would put the Club in a hazardous position and may prompt action detrimental to the interests of your club.