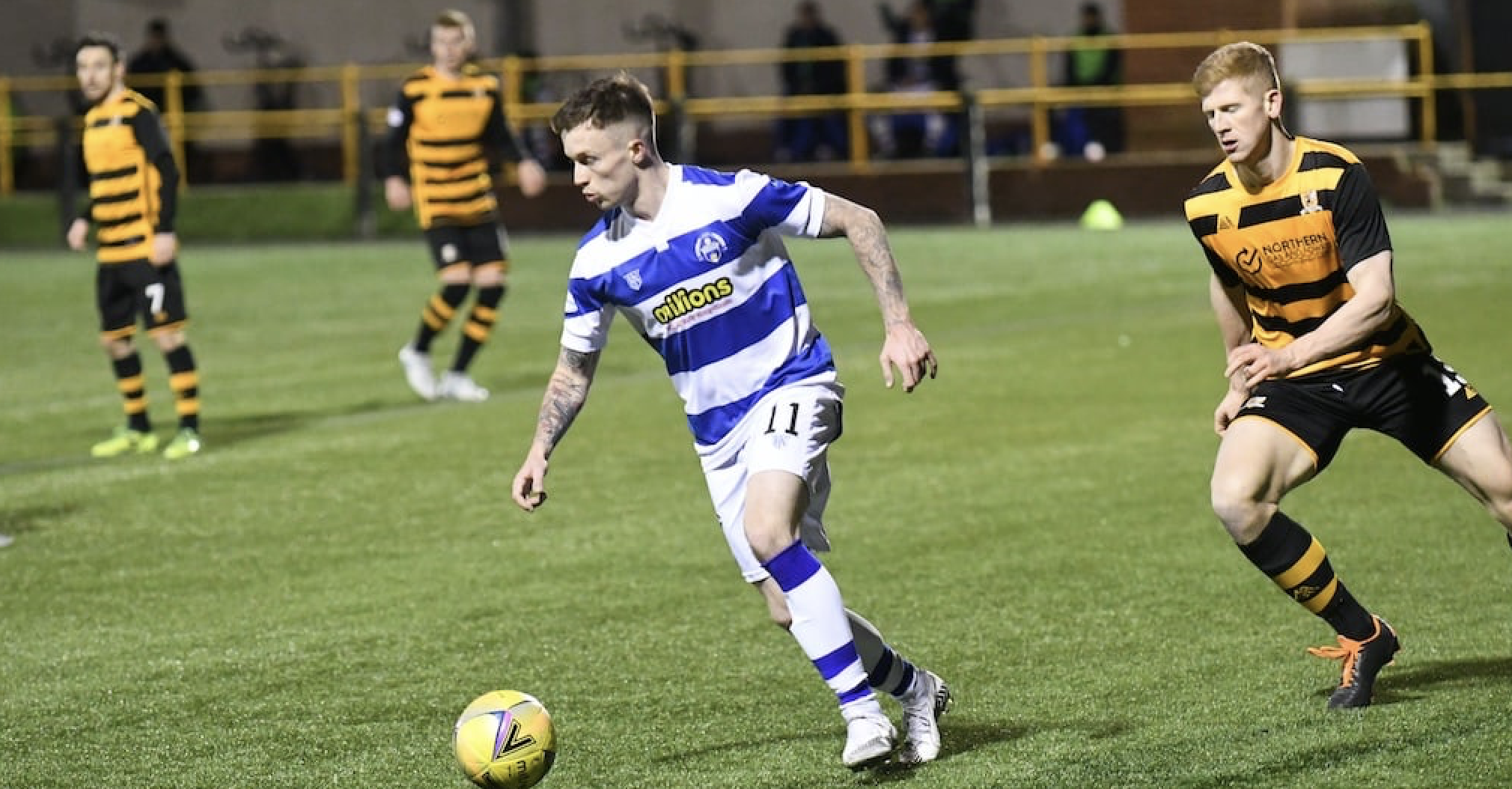 The Sinclair Street side recorded a solid 0-0 draw with league winners Hearts on Tuesday night and turn their attentions to the last two games against Alloa and Arbroath hoping to take maximum points as they look to confirm their safety in the league.

Manager Gus MacPherson has stressed that his squad must continue their run of recent positive performances as the ‘Ton boss billed the remaining games as cup finals.

Peter Grant’s Alloa were confirmed relegated last weekend therefore travel to Greenock with nothing to play for.  The Wasps have enjoyed three consecutive seasons in the second tier after gaining promotion via the play-offs in 2018 defeating Dumbarton in the final but confirmed this week that Grant would be stepping down as manager at the end of the season.

Tomorrow’s encounter has the making for another tense weekend in the Scottish Championship, but Gus MacPherson and his players will be confident they can embrace the pressure and secure a massive three points.


28 – The ‘Ton have scored 28 goals in all competitions so far this season.

Striker Robert Thomson spent the first half of the 2012/13 season on loan with then-Second Division Alloa before returning to Dundee United. He returned to Alloa in 2019 after two full years at Morton where he scored 7 goals in 46 appearances for the Ton.

Nicky Jamieson joined Alloa from Queen’s Park in the Summer. The 24-year-old came through the youth ranks here at Morton and spent five years with the club until he made a permanent move to junior outfit Largs Thistle.

Defender Scott Taggart was very prominent in Morton’s 2012/13 season as the Ton came runners up to Partick Thistle in the Scottish First Division. Taggart made 72 appearances at the club and was a regular during his two seasons at Cappielow.

Alloa’s captain Andy Graham played for his boyhood club Morton in season 2011/12 and made 29 appearances.


Morton carried their unbeaten run into the New Year with a 1-1 draw against Alloa Athletic in the Scottish Championship in January.

The ‘Ton continued to work towards getting the much deserved goal for the majority of the game and they were rewarded with that on 69 minutes. A corner floated into the box by Nesbitt found Markus Fjørtoft who rose above everyone else in the box to header the ball into the back of the net for his first goal for the club.

However, the home side found their way to an equaliser on 83 minutes when a Liam Buchanan shot towards goal was palmed out by McAdams to former ‘Ton forward Robert Thomson who tapped into the open goal from a few yards out.

Tomorrow’s game will be available to watch live on ‘TonTV for £14.

The Club can confirm that it has extended the contracts of our players out of contract, until the 31st of…
News 15/03/2017