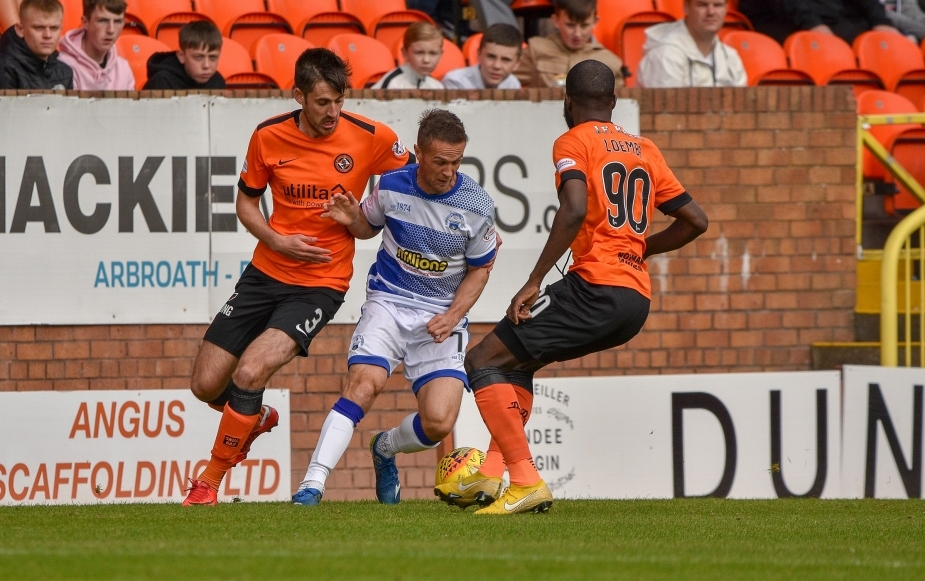 Morton return to league duty on Saturday with a game against league leaders Dundee United at Cappielow Park.

The game comes following the Ton’s 1-1 draw at home to Brora Rangers last week in the William Hill Scottish Cup.

This is the second time Morton have played Dundee United this season and the Ton will look for revenge following their previous heavy defeat in Tannadice at the start of the season.

The Ton’s previous game in the Ladbrokes Championship ended in a 1-0 victory against Arbroath at Cappielow, an early goal from Reece Lyon proving the difference in the match.

Robbie Neilson’s side’s previous game was a huge result over Queen of the South as their 3-0 victory saw them cement themselves at the top of the Ladbrokes Championship.

In-form striker Lawrence Shankland came to Cappielow on loan for sixth months in January 2017, scoring 4 goals in his time at Morton.

Dundee United recruited Paul McMullan following his release by Celtic, from whom he spent three months of the 2015/16 season on loan with us here at Cappielow, scoring one goal in 11 appearances

Morton were put to the sword against Dundee United in our previous meeting as they suffered an eye opening 6-0 defeat which included a Lawrence Shankland masterclass.

Shankland’s hat-trick was the cream of the crop for United as the Dundee side ran out deserved winners in the match at Tannadice.

The defeat saw Morton slip out of the playoff places early on in the season as goals from Shankland, McMullan and Chalmers saw a huge defeat for the Ton.

10 – The Ton’s top goalscorer Bob McHugh has scored 10 goals this season in 18 appearances.

30 – Bob McHugh is closing in is 30th goal for the club, the forward has scored 28 goals since arriving in the summer of 2017 and he will hoping to move closer to this landmark with a few more goals tomorrow afternoon.

40 – Midfielder Chris Millar is one goal away from scoring a combined 40 goals over his two spells at Morton.

^Proof of entitlement must be provided for concessionary tickets, while proof of age is required for children between 12 and 17 and those between 18 and 20.

*Children under 12 must be accompanied by an adult at all times.

Please note, prices apply irrespective of the day or time of purchase.

Supporters are asked to purchase in advance where possible in order to avoid excessive queues at the ticket office on a matchday.

Briefs can still be bought from the following outlets:

Tickets can also be purchased in advance online at www.gmfctickets.co.uk or by calling the club on 01475 723571. These can be collected at the ticket office on matchday.

All home fixtures are also available to be pre-loaded onto fan cards via Interstadia’s dedicated club website,

Ross: It’s been a joy to play with Morton so far 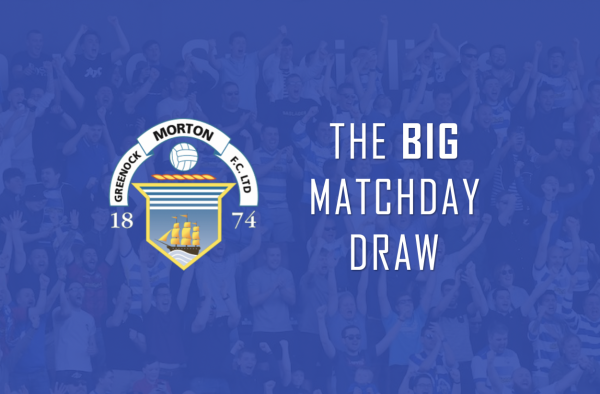