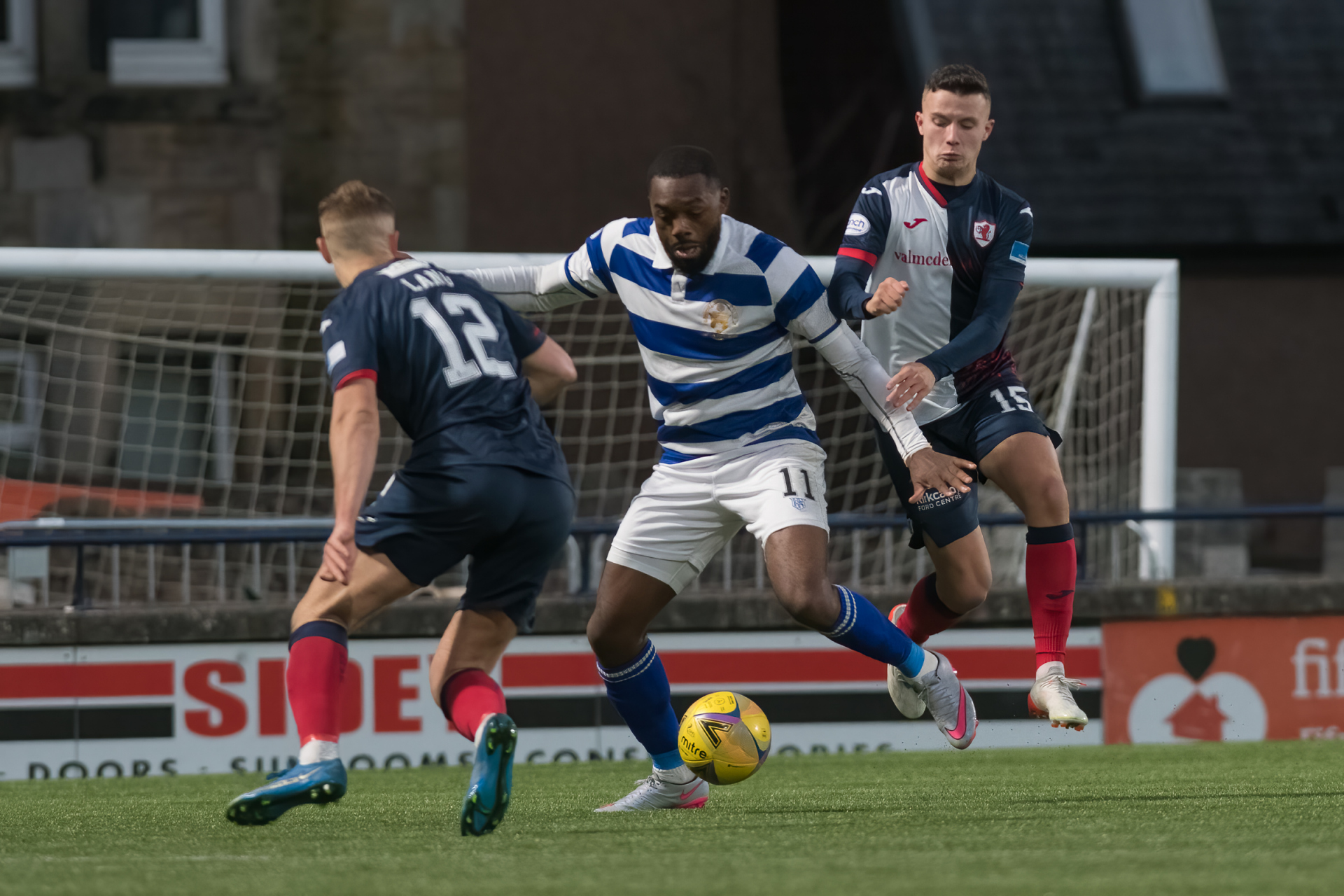 Morton make the journey north to Inverness today to kick-off their Scottish Cup campaign as they take on familiar opponents Inverness Caledonian Thistle.

The Sinclair Street side reached the fourth round of the tournament last season, losing to Premiership side Motherwell on penalties.

4 – Gary Oliver is the Ton’s top goalscorer this term, with 4 goals in 18 appearances.

50 – Cameron Blues made his 50th appearance two weeks ago against Kilmarnock.

50 – Defender Michael Ledger nears making a landmark 50 appearances for the club. The 24-year-old has currently featured 47 times since arriving at Cappielow last September.

150 – Gary Oliver will make his 150th appearance for Morton should he feature tomorrow afternoon.

Caley Thistle count just one former Morton player in their squad in Michael Gardyne who made only 12 appearances for the club in 2007 before moving to Ross County in January 2008.

Morton suffered a disappointing 2-0 defeat despite having a number of clear cut chances as the sides battled it out in league duty last month.

Gavin Reilly went agonisingly close to putting the Ton 1-0 up in the first half before Billy McKay capitalised on a defensive error to open the scoring for the hosts on 20 minutes.

The game was confirmed a few minutes after the half-time interval when Michael Gardyne netted Caley Thistle’s second on 49 minutes that allowed Billy Dodds’ side to extend their lead at the top of the league.

Admission is by ticket only, which can be purchased at the ticket office at the front of the main stand, and prices are:

Note – The roundabout to Stadium Road on the A9 at Kessock Bridge is traffic-light controlled and may cause long queues on approach.

Please leave sufficient time for your journey and check www.trafficscotland.org for up-to-date information on roadworks and incidents.

Car parking: On street car parking. Restrictions will be in place. Drivers should find areas away from the stadium to park legally.

Car parking – South car park at a charge of £3. Note – parking on Stadium Road opposite the ground is not permitted as there are double yellow lines and will be enforced.

Coaches – South car park and this is free.