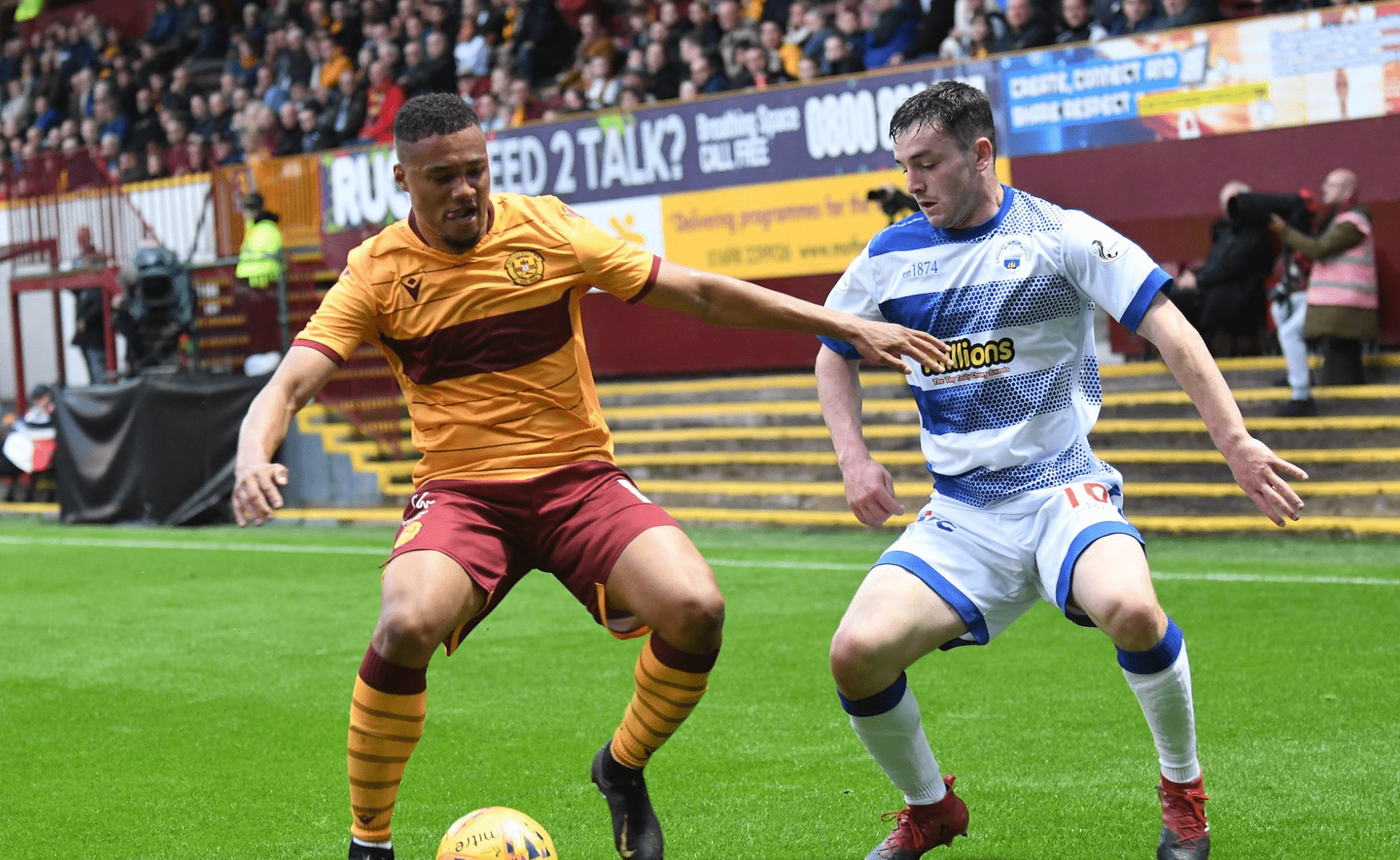 
Morton continue on their road to Hampden as they take on Premiership side Motherwell in the fourth round of the Scottish Cup at Fir Park this evening.

The Greenock side progressed to the next round after a 2-1 victory in extra time over East Fife a few weeks ago and they will be hoping to provide an upset tonight against a Motherwell side who have won four out of their last five games.

Manager Gus MacPherson may make some changes to his team this evening with Tuesday’s league game against Hearts just around the corner. The ‘Ton boss will be hoping his side can channel their underdog status and use that to their advantage with the view of a potential fifth round tie against Stranraer or Hibs on the horizon.

Graham Alexander’s Steelmen secured their spot in the fourth round after a convincing 5-0 away win against Formatine United. They head into this evening’s fixture on the back of a 1-0 victory over St Mirren in the league last weekend and will be hoping of a repeat of the last two occasions the sides met, with the hosts coming out on top.


27 – The ‘Ton have scored 26 goals in all competitions so far this season.

Defender Ricki Lamie signed for the Steelmen last summer following two seasons with fellow Premiership side Livingston. The 27-year-old enjoyed a successful four year stint with the ‘Ton, signing from Airdrie at the beginning of the 2014/15 campaign before departing for Livi in July 2018.

Initially signed as a left-back before breaking through as a centre-half, Lamie slowly cemented himself as a first team regular and was part of the League One winning side of 2015.

He made 135 appearances during his time at Cappielow scoring only 2 goals, one being the memorable last minute equaliser against St Mirren in the Renfrewshire Derby on Hogmanay 2016.

It was a night of disappointment and despair for Morton back in July 2019 as they were unable to control the impressively strong Motherwell side, losing 4-0 at Fir Park in a  Betfred Cup group match.

The inevitable Motherwell goal came on 23 minutes as James Scott was able to get his first of the night after receiving a pass along goal which he was able to send into an empty net.

Motherwell’s second came on 68 minutes as James Scott turned the Morton defender around 18 yards out and was able to send the keeper the wrong way for his second of the evening.

Two quickly became three for Motherwell on 78 minutes as a precise low shot from Jermaine Hylton curled around the keeper and down to his left.

The final goal of the evening shortly followed as Sam Ramsbottom misjudged the situation and palmed the ball to the feet of Liam Donnelly who slide the ball under the keeper’s legs to make it 4-0 to the hosts.

Tonight’s match will be shown live on MotherwellTV with the pay-per-view costing £12.