A fourth round tie away to East Fife is the prize at stake when Morton and Peterhead face off at Balmoor in tonight’s William Hill Scottish Cup replay.

Both clubs take a second bite at the cherry in the north east tonight three days after the League Two outfit secured a 1-1 draw at Cappielow.

Although Jonatan Johansson’s men were forced to come back from behind on Saturday, Bob McHugh cancelling out Scott Brown’s opener, they were still disappointed not to have gone on and put the tie to bed on home turf.

A gruelling journey and awkward rematch awaits tonight, but the Sinclair Street side will travel with the intention of making the most of the second chance as they bid to secure safe passage to the next round.

Denny Johnstone has been joined in the sidelines by Gary Oliver after the forward suffered a broken collarbone in Saturday’s draw. Ross MacLean and Scott Tiffoney are ineligible to play in the Scottish Cup.

Midfielder Reece Lyon is back in full training and is expected to make the matchday squad for tonight’s replay against the Blue Toon, while Jim McAlister was able to train on Sunday and Monday and will be included.

The Blue Toon are bossed by ex-Ton manager Jim McInally. The former Dundee United and Dundee midfielder was in charge at Cappielow between 2004 and 2008, winning the Second Division title in season 2006/07.

Jamie Stevenson was signed by McInally in 2006 and spent three seasons in Greenock, scoring 11 goals in 59 starts and 12 substitute appearances.

Striker Derek Lyle is also on the books at Balmoor. The 37-year-old spent a solitary season with the Ton in 2010/11, scoring five goals in 17 starts and four substitute appearances.

Last Time Round (in the Scottish Cup at Balmoor)

Two late Peterhead goals eliminated Morton from the Scottish Cup at the third round stage when the clubs last met at Balmoor in this competition.

Midfielder Steven Masteron fired the Ton in front after 24 minutes, taking a couple of touches to compose himself before slotting a left-footed shot past Michal Kula in the Blue Toon goal.

Morton looked to be cruising to victory against their second division opponents until Peter Weatherson’s sending off turned the game on its head.

Ross County loanee Craig Gunn then lead a counter-attack that ended with him slipping a pass to Martin Bavidge, and the big striker rammed his shot under Cuthbert to fire his side into the fourth round.

Entry is pay at the gate. Admission prices are:

Morton fans will enter the ground using turnstiles 2 and 4. Disabled access is via the main entrance and admission is concession price with carer free.

Searching may take place prior to entry and unacceptable behaviour will not be tolerated with offenders liable to ejection of arrest. Anyone consuming alcohol to excess will be refused entry.

A8/M8 – M80 – M9 – M9 –  A90 – A982 follow signs for Balmoor Terrace is off the A982. Please leave sufficient time for your journey and check trafficscotland.org for up to date information on roadworks and incidents.

*Please note that congestion will occur at the roadworks for the new Aberdeen bypass and on the A96 at Ellon, due to evening peak time traffic

Car and coach parking: Catto Park end of the stadium.

Millar: JJ is a forward-thinking appointment 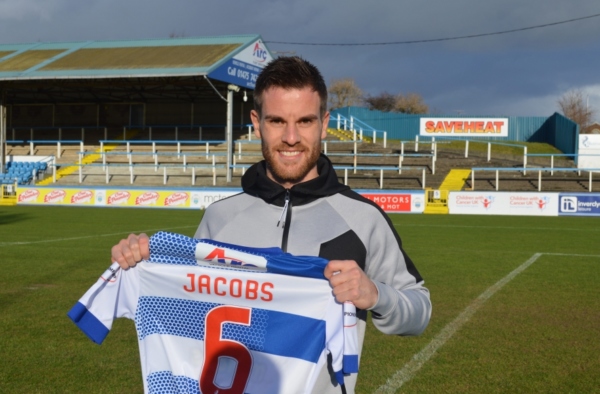