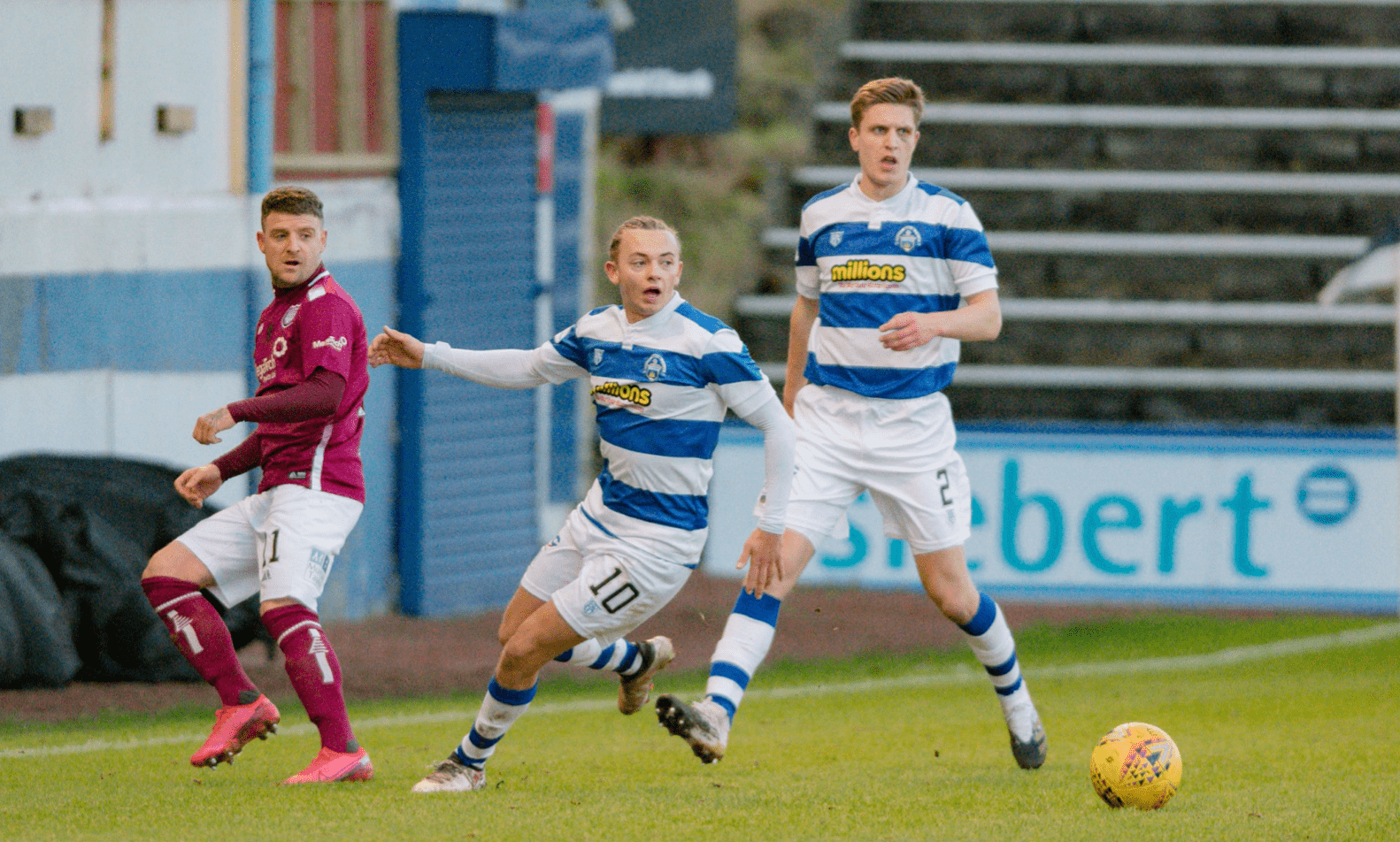 Morton suffered their first home defeat of the year as they narrowly lost 1-0 to Arbroath in the Scottish Championship on Saturday afternoon.

It was a day of emotions as club captain Jim McAlister announced 24 hours prior to the match that he would be retiring from playing professional football, bowing out on a fantastic career that saw him win the Scottish Second and Third Division with Morton, the Scottish Championship with Dundee and the EFL League 2 Play-Off with Blackpool.

Interim manager Anton McElhone made 3 changes to the side that drew 2-2 with Inverness last Wednesday night with Brian McLean, Chris Millar and Robbie Muirhead coming in to replace Markus Fjørtoft, Luca Colville and the suspended Rabin Omar.

The Red Lichties had the first chance of the game on 9 minutes when the familiar face of Bobby Linn cut inside on the edge of the box to fire a shot towards goal that Aidan McAdams tipped over the bar for a corner-kick.

Craig McGuffie was continuing his threatening presence on the right wing and he sent a cross into the box on 18 minutes which Derek Gaston could only punch out to the feet of Chris Millar but the midfielder’s diversion back towards the former ‘Ton keeper was collected into his hands comfortably.

It was a debut for Arbroath’s Jack Hamilton on Saturday, signing on loan from Livingston, and the forward thought he had got off to the perfect start for his new club on 37 minutes when his header looked destined for goal until Brian McLean made a crucial clearance on the line to prevent the visitors from taking the lead.

There was almost a goal of the season candidate on 44 minutes when McGuffie met the ball in the middle of the box with a perfectly timed overhead kick but despite being executed well it went straight at Gaston who cancelled it out with a solid save.

The second half proved to be a frustrating one for the Sinclair Street side as they struggled to really test Gaston in goal, the best opportunity coming on 64 minutes when a ball from Aidan Nesbitt into the box found Lewis Strapp at the back post but the defender blasted his shot over the bar.

Dick Campbell’s side would provide the crucial blow on 77 minutes when Jason Thomson floated in a cross that was met by Jack Hamilton who put the ball past McAdams and into the net to put his team in front.

With the ‘Ton now behind and hunting for an equaliser, Jim McAlister came off from the bench on 79 minutes to bid a fond farewell in his last ever appearance for the club. The captain was now playing in a more attacking midfield role as Anton McElhone encouraged his side to get further up the park.

Although Morton continued to get into promising positions as the final whistle neared there was a lack of conviction about their play and they failed to get on level terms as Arbroath were confirmed winners, their first three points since December.

The Greenock side now turn their attentions to welcoming in-form Raith Rovers to Cappielow Park on Saturday in the Scottish Championship.