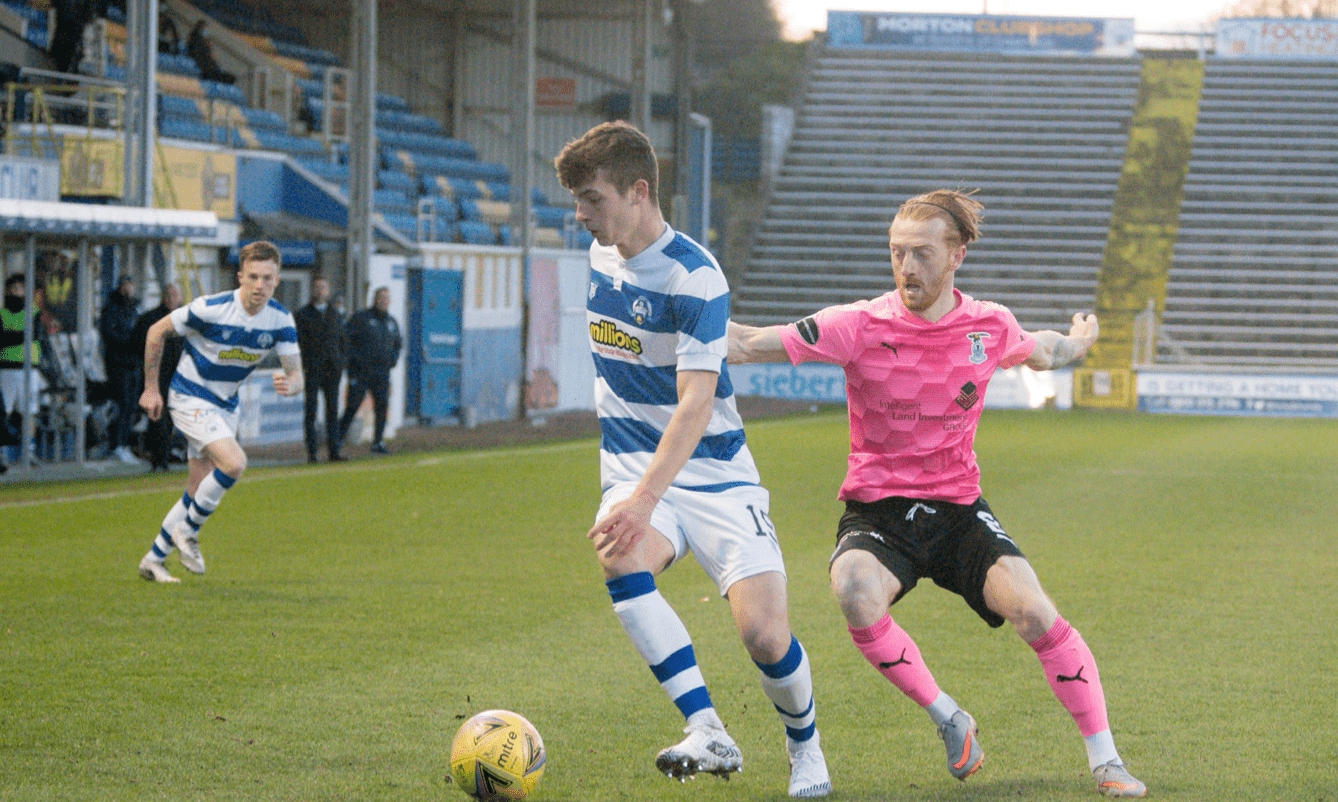 Morton suffered a disappointing 4-1 defeat against Inverness Caledonian Thistle at Cappielow on Tuesday evening as Neil McCann’s side recorded their first win of the season against the Ton.

The first chance of the game came on 15 minutes and fell to Robbie Muirhead who fired a shot towards Mark Ridgers from just inside the box but the experienced shot stopper made a comfortable save.

It was a promising start from the Sinclair Street side and Ridgers was forced into action again just a few minutes later on 18 minutes. A corner-kick was whipped into the box by Aidan Nesbitt to Michael Ledger who was denied by Ridgers making a crucial stop right on the goal line.

A moment of confusion came on 37 minutes when Stephen McGinn hit a long back pass to Aidan McAdams who headed the ball before picking it up with his hands. This resulted in referee Steven Reid awarding an indirect free-kick to the visitors on the six yard line after it was deemed to be a passbook by the assistant referee. With every Morton player back and defending on the line, Scott Allan laid off Scott Allaradice who blasted his shot passed the wall and into the roof of the net to make it 1-0.

Just a few moments later and Caley Thistle had doubled their lead on 40 minutes with a stunning effort from Nikolay Todorov. The Bulgarian centre forward received the ball through the middle of the box and executed a fine half volley that beat McAdams to give the ‘Ton a real mountain to climb a few minutes before half-time.

Determined to try get back into the game, Morton started the second half on the front foot and received a lifeline on 60 minutes. Lewis Strapp invaded the opposition box before managing to nip a pass through to Robbie Muirhead who scored from close range for his second goal in two games to give his side a chance of getting something out of the game.

Manager Gus MacPherson adopted a more attacking approach by bringing on Kazaiah Sterling and Kalvin Orsi as he encouraged his players to continue to press for an equaliser.

The exact opposite happened and up the other end of the park, Inverness pounced on the counter attack to give Todorov the opportunity to net his the second of the game on 71 minutes. A cross into the box found the unopposed front man in the centre of the penalty area and he took the ball on his chest before dropping it down to his right foot to volley into the net to restore the Highland side’s two goal advantage.

The seal was put on a rather agonising evening on 80 minutes when Dan MacKay added a fourth, curling an effort passed McAdams from the edge of the box. 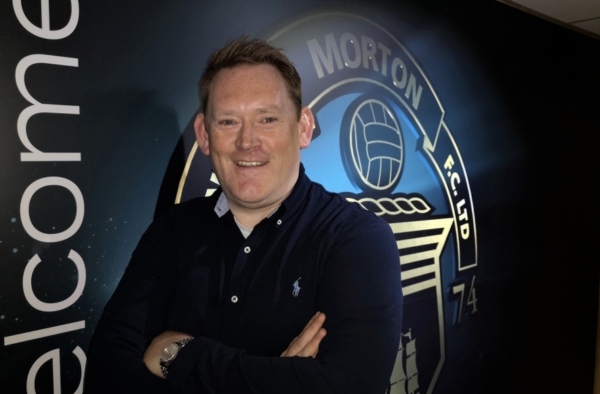 A new website feature on gmfc.net will see manager David Hopkin's programme notes published for those unable to read…
News 03/07/2018

From The Office Of The Chairman