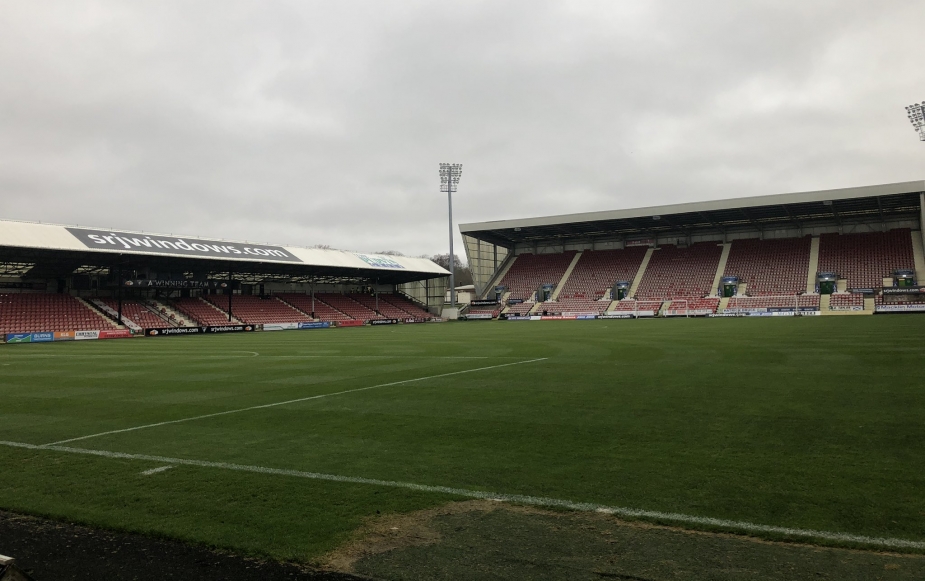 Morton suffered a 3-1 defeat against Dunfermline Athletic at East End Park on Saturday in the Ladbrokes Championship.

This result means that Morton are now two points from bottom-placed Partick Thistle and remain without a point on the road this season.

7 minutes on the clock saw the opening chance for Dunfermline as a cross in the box was headered into the hands of Danny Rogers which saw him save the ball without any trouble.

Dunfermline goalkeeper Cameron Gill was almost caught off guard on 16 minutes when Nicky Cadden’s shot from range deflected off a defender and looked to have been dipping over Gill but the goalkeeper was able to remain calm and hold the ball comfortably.

However, moments later up the other end of the pitch on 17 minutes, the Pars had a big chance to go ahead as a pass to just inside the penalty area found Kyle Turner who’s shot sailed just over the bar.

But on 20 minutes, it would be a moment which caused great controversy for the onlooking supporters and players when a Chris Millar handball in the box saw a penalty awarded for Dunfermline.

As Kevin Nisbet ran up and sent his effort towards goal, Danny Rogers pulled off a fantastic save to deny Nisbet and prevent the home side taking the lead.

The referee however then ordered a retake following discussion with the assistant as the Ton shot stopper had apparently came off his line as the penalty was taken.

Shortly after a brief break of protests against the decision, Kevin Nisbet lined up the penalty once again but this time made no mistake about it and sent it home to put the Pars ahead.

Former Morton striker Greg Kiltie almost doubled the Pars’ lead on 34 minutes when his free header in the Morton box smashed off the post and out for a goal kick.

Following the commencement of the second half, it wasn’t long before Dunfermline had got their second of the game on 52 minutes as a good intial save from Danny Rogers was looking to have been picked up by the Ton goalkeeper but Peter Grant got in front of the goalkeeper and his failure to clear the ball meant Greg Kiltie could nip in with the Pars second of the game.

But a glimmer of hope was had for Morton on 61 minutes when a magic hit from Reece Lyon on the edge of the box glided into the botom left corner to give Morton a goal back in the match.

A pass from Robbie Muirhead to Bob McHugh on 70 minutes set up McHugh with a shot towards goal but Muirhead was unable to get out of the way of the effort and he blocked the shot.

It was a mere 2 minutes later on 72 minutes when Danny Rogers pulled off a fantastic double save to deny Kevin Nisbet of his second of the game.

The Ton did have a significant chance to get the equaliser on 77 minutes when a shot from Reece Lyon was deflected to the back post where Aidan Nesbitt was waiting however the Ton winger was unable to direct it towards goal from such a tight angle quite near the byline.

Aidan Nesbitt had another effort on goal 82 minutes when what was disguised as a cross sailed towards goal but Cameron Gill was able to palm the ball over the bar.

But the game was put to bed on 83 minutes when a breakaway from a Morton corner set up the chance for Kevin Nisbet to run through on goal alone and allowed Nisbet to remain composed and slot it to the bottom right corner past Danny Rogers. 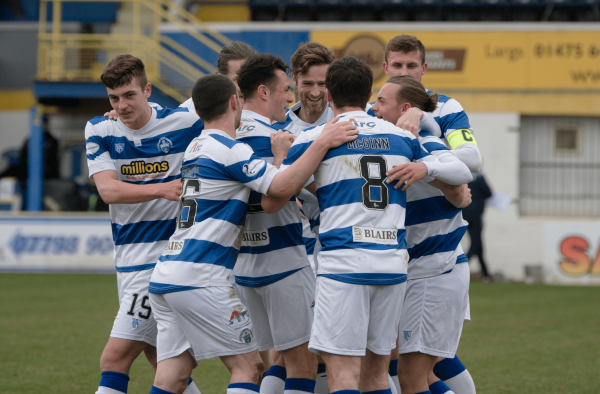 Conor: I’m not back in Scotland to sit on bench