We have today learned that we will face Motherwell, Queen of the South, Annan Athletic, and Dumbarton in Group E of next season’s Betfred League Cup.

The draw for the first round of the competition was conducted live on the SPFL’s official YouTube this afternoon by former Celtic and Scotland midfielder Murdo McLeod and David Ogilvie.

And the Ton, who were second-level seeds, followed Premiership Well out of the hat and will also face fellow Championship side Queen of the South, former boss Jim Duffy’s Sons, and League Two Annan Athletic.

Clubs play each other once, either home or away, with finalised fixture dates, venues, and television selections still to be confirmed. 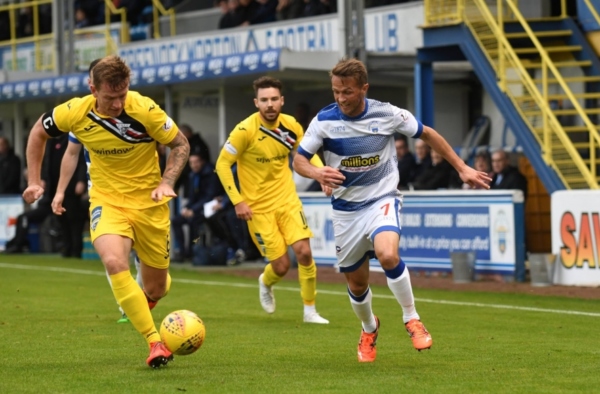