Oliver: Young boys stepped up in second half

Striker Gary Oliver says Morton’s young boys stepped up to the mark in the second half of Tuesday’s 2-1 loss to Dumbarton and deserved at least a draw in the Irn-Bru Cup tie.

The 23-year-old admitted that a youthful Ton team, with an average age of 22, didn’t do themselves justice in the first half but showed great character to recover from a nervous opening 30 minutes to dominate after the break.

Oliver also talks trying to set an example as one of the more experienced players, opening his account for the season to end an unpleasant wait for a goal, a late penalty claim for handball, and plans for a free Saturday. 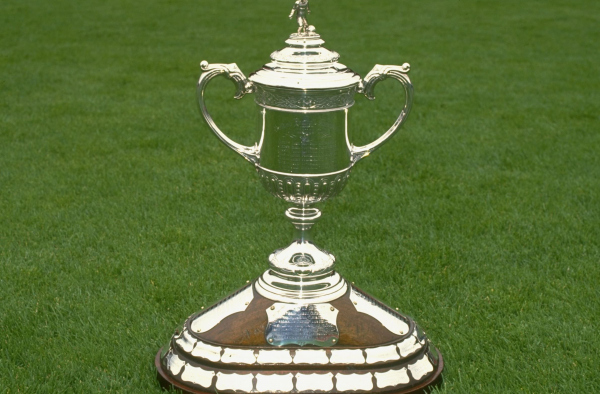 Anton McElhone described the Scottish Cup draw against Dunfermline Athletic as "fantastic" for the club. The 'Ton are facing…
News 31/07/2018

Thank you to our sponsors