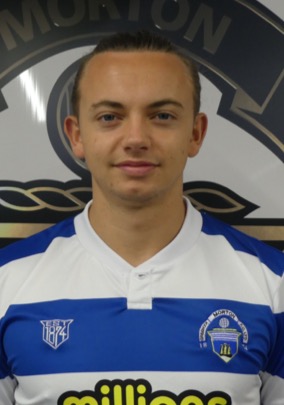 Forward Aidan Nesbitt signed a one-year contract with the club on 17 June 2019 to seal a permanent return following a very successful loan spell in season 2016/17.

Celtic youth academy graduate Nesbitt made 28 starts, nine substitute appearances and scored one goal as well as earning a first call up to the Scotland Under-21s.

His performances also attracted the attention of MK Dons, who paid an undisclosed fee to sign him from parent club Celtic in the summer of 2017.

Nesbitt spent a season and a half with the Milton Keynes outfit before returning to Scotland with Dundee United last term, and manager David Hopkin has swooped to bring him back to Cappielow following his Tannadice exit.