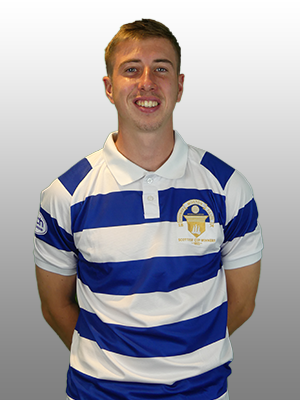 Right-back Darren joined our academy as an Under-17s player back in 2015, impressing enough in his maiden season to break into Andy Millen’s Under-20s as they won Development League West.

The 19-year-old made his senior bow in a pre-season friendly at Stenhousemuir in the summer of 2017 and saw further first-team involvement as an unused substitute in fixtures against Dunfermline Athletic and Dumbarton.

A regular as he won a second development league title, Hynes also made his competitive debut in the final game of the Ladbrokes Championship campaign, playing the full 90 minutes against Inverness C.T..