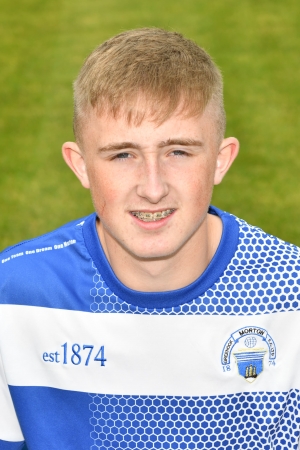 A youth academy graduate who can play on the left-hand side or through the middle, forward Shaun Rodgers signed his first professional contract in the summer of 2018.

The teenager put pen to paper on a two-year contract alongside team-mates Gavin Watt, Lewis McGrattan, Kieran Brophy, and Jonathan Lyon after helping the Under-20s to the 2017/18 Development League West title.