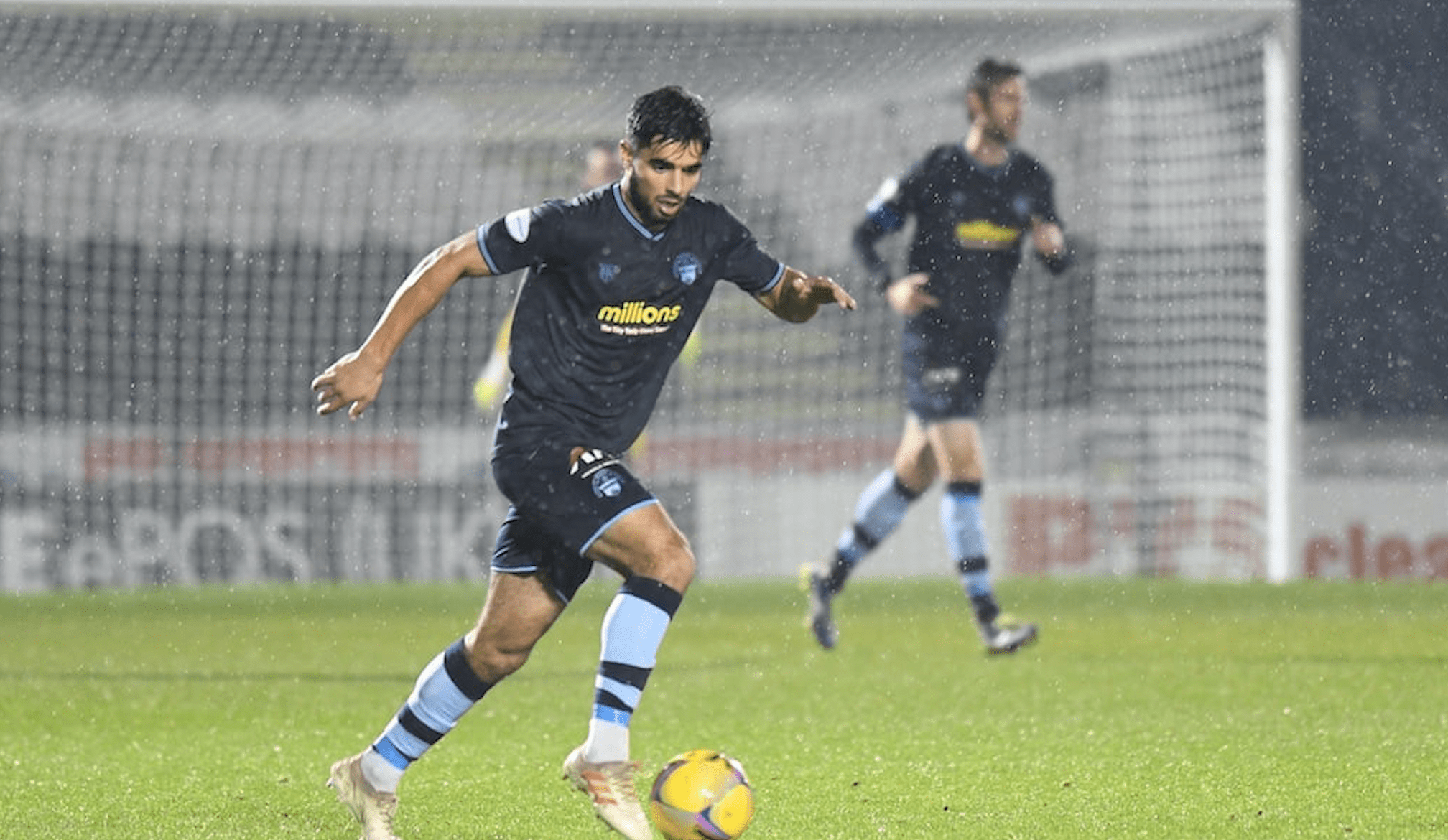 We can confirm that Rabin Omar and James Wallace have today joined League One outfit Dumbarton on loan until the end of the season, subject to SFA approval.

23-year-old Rabin, arrived at Cappielow at the beginning of the season and has made a total of 13 appearances this term.

He will be joined at the C&G Systems Stadium by James Wallace, who was another summer recruit for the ‘Ton last year.

The duo will link up with former Morton boss Jim Duffy as the Son’s get set for a busy game schedule over the next few weeks following the resumption of League One and League Two. 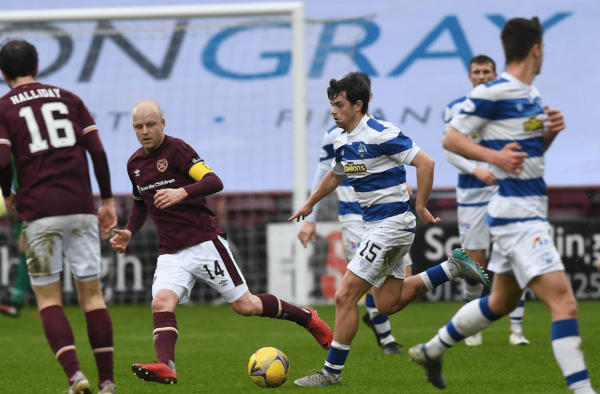 Hearts fixture to be shown live on BBC Scotland

Striker Jai Quitongo yesterday underwent surgery on his knee and vowed to come back 'stronger, fitter and better' after revealing…